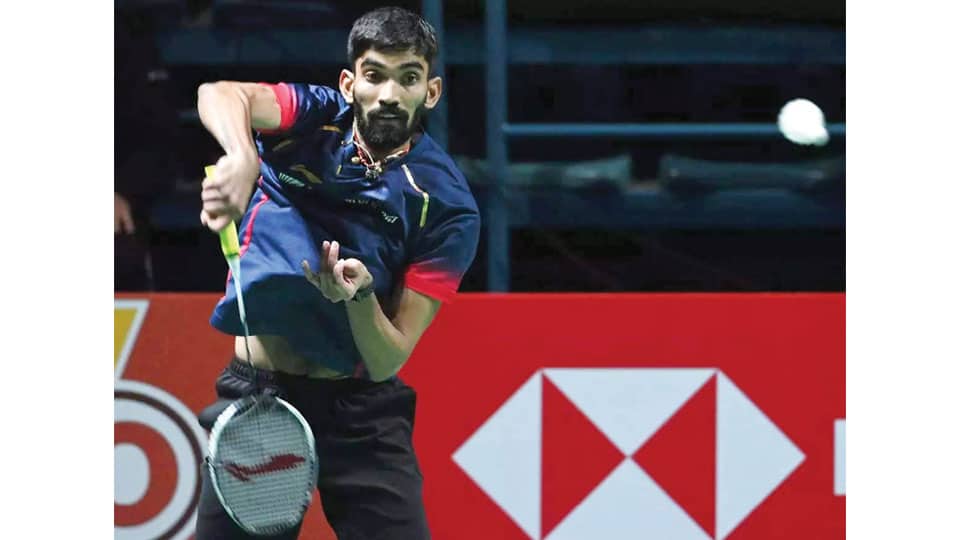 The 28-year-old beat Lakshya in a thrilling match to become the first-ever Indian male badminton player to enter the World Championships final.

In another semi-final of the BWF World Championships, Singapore shuttler Loh Kean Yew beat World No. 3 Anders Antonsen 23-21, 21-14 on Saturday to book his place in the final.

Kidambi Vs Yew final clash is scheduled for Sunday.

On the other hand, despite the heartbreaking loss, Sen joined an elite list of medal winners for Indian men’s badminton at the World Championships.