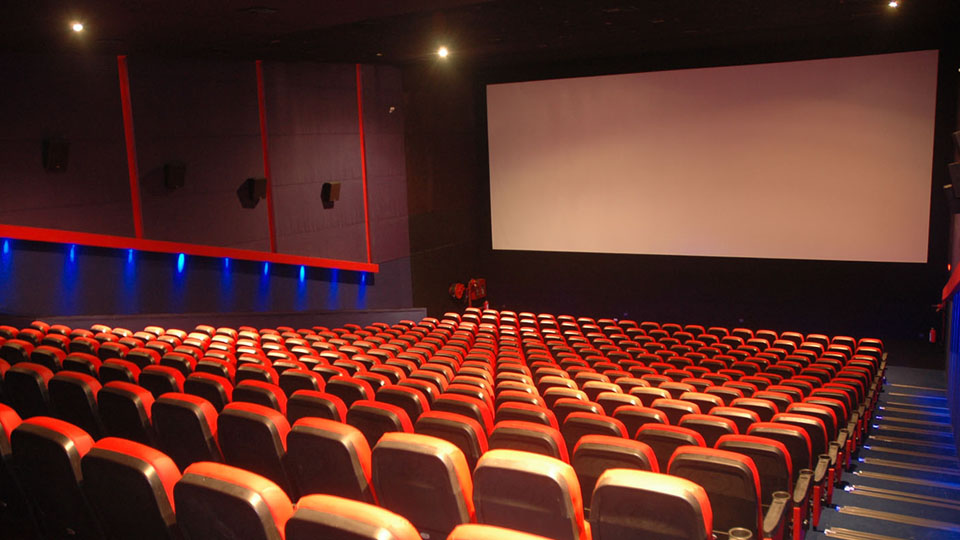 Mysuru: The new order issued by the State Government imposing a cap of Rs. 200 on movie tickets irrespective of any language has drawn flak from the movie exhibitors. According to the order issued by Department of Kannada and Culture and Department of Information Under Secretary S.N. Jayashri, Rs. 200 will be maximum an exhibitor can charge per ticket in theatres and multiplexes. However, it is excluding taxes and  excludes Gold Class seats in the multiplexes.

The capping of tickets prices, which was expected to be a boon for those who could not afford to watch the movies at multiplexes, will only deprive the movie buffs of their right to watch movies with additional luxury.  Earlier, the multiplexes which charged less than Rs. 150 on a few days in the week for Kannada movies will now charge Rs. 200 and additional Rs. 4 (Rs. 3 service tax and Re. 1 surcharge) on all days. And for non-Kannada movies the price per ticket will be 264 including Rs. 60 entertainment tax.

Speaking to Star of Mysore, Karnataka Film Exhibitors  Association Vice President M.R. Rajaram said that the new order had only deprived the right for the movie goers luxury and added  that the State Government had unnecessarily interfered in the business by introducing the capping on movie tickets.

“The State Government which has been charging different price for bus service must also announce the capping for all the buses irrespective of it being an ordinary bus or a luxury bus and that same must also apply for hotels to make it affordable for common man who cannot spend lavishly to have dinner in star hotels,” he said.

The multiplexes in city have been offering quality facilities including clean toilets, comfortable seats, AC and quality food. Now, with the new ticket pricing policy, the multiplexes are sure to incur loss in revenue which will force the multiplex owners to compromise in the quality, said Rajaram.

“People ask for quality and there are several of them who are ready to pay the same. The State Government has taken a retrograde step to announce the capping on ticket pricing. Instead, the Government has to promote our industry as it has been earning crores of rupees as revenue. We have witnessed more footfalls for Kannada movies in the past three years compared to any other movies screened in our theatre. People will come to watch good quality movies irrespective of the ticket price”, said C.R. Hanumanth, Chief Consultant, DRC.

“We have not forced people to come and watch the movies in multiplexes. It is their choice and only those who are willing to pay our rates will come to watch movies. This move will affect our business as we will have to compromise on the quality of maintenance and other facilities provided in our theatre”, said Vyshali Hanumanth Padaki, Managing Partner, DRC Cinemas.

The capping on the movie tickets price will not only affect the multiplexes but will also affect the producers and the distributors. Even the multiplex owners, who were ready to invest in various taluks across the State, will think twice before they invest on the same, she said.