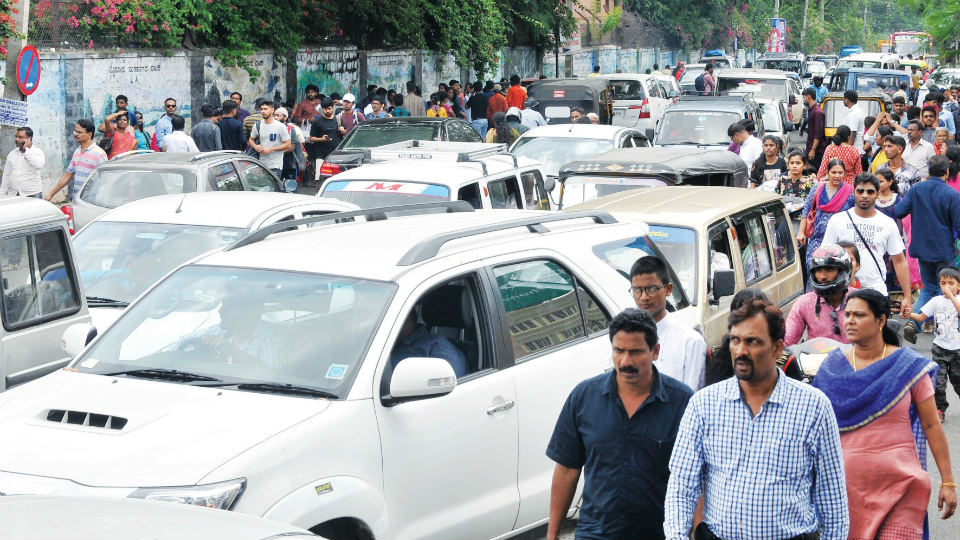 Given the rapid rise in the number of cities and towns across the country, one could reasonably expect the annually added headcount to the land’s total population would be heading to the new urban territories and arrest the increase in the density of populations in the existing cities. Considering the situation in the metropolises, including Bengaluru, that expectation has been falsified. While it is untenable to suggest arresting the phenomenon of annual addition to the land’s population by whatever means or methods or action, a nearly pragmatic measure of arresting the increase in the number of cities merits considerations, although that measure may face stiff resistance by the masses marching towards the cities, both far and near their rustic environs. The task boils down to creating conditions for making agriculture, horticulture, pisciculture and animal husbandry far less attractive an enterprise than these have witnessed over the past few years. Neglect of the rustics and their hardships has out-lashed its fallout which is as clear as daylight.

Juxtaposing the measure of Rural Employment Guarantee Scheme (which has fallen flat on its face over years) and the recently launched subsidised canteens under different catchy names, one cannot fail to see the discrimination between the rural residents and city-bound citizens. In both cases, the remedy has proved to be worse than the problems to be overcome in both villages and cities.

Apart from the glitz and glamour that presently mark cities with large populations, a state that the former quiet city of Mysuru is heading to witness, the various conveniences (education, medicare, motorable roads getting  wider than before, access to essentials of daily life without hassles and so on), comforts (residences with uninterrupted supply of electricity, water, garbage clearance and so on) and also attractions (parks, amusement centres, malls, multiplexes and so on) totally absent in village territories explains adequately the factors behind the mass exodus into urban spaces — more than six million annually for now.

How many more cities can the country have, particularly in relation to the number of villages, the relation at present being about 10,000 cities and towns against less about five lakh villages with a population ratio of 40 percent urbanites to 60 per cent rustics. While heightened headcount has already proved a bugbear of the country, now it is their personal transport (cars and two-wheelers), with every family saying ‘we cannot be without you’ taking the people to the brink of disaster.