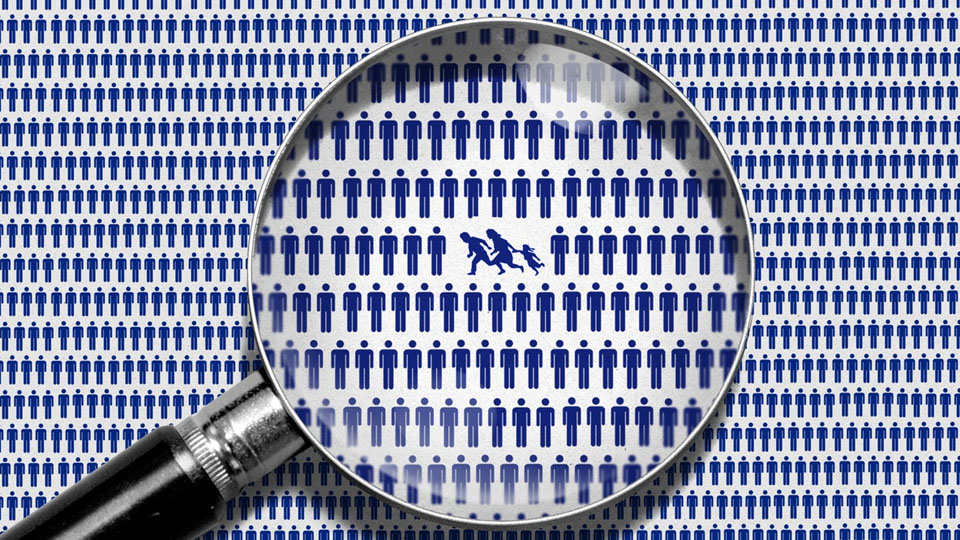 The issue of country’s acute shortfall of toilets and the habit of defecating in open spaces by millions of its people, both in the fields around villages and roadsides within city limits which figured in the circles of officialdom as well as aam aadmi for quite sometime in recent years having yielded place to other burning issues bugging the nation has once again cropped up in a strange way. Enumerators in the oncoming 16th decennial 2021 census exercise in house-listing phase beginning in April this year, while seeking particulars of families during their work of counting the number of people in the country will also ask for information relating to toilets, an unprecedented feature of India’s census exercise dating back to 1881. In a notification, the Registrar General and Census Commissioner of India, under the Ministry of Home Affairs, Government of India, published in a section of the press, has directed the Census Officers to ask as many as 31 questions to collect information from every household. Some hesitation on the part of householders and embarrassing moments for the enumerators during the exercise are likely to crop up which the journos are sure to capture and report for the enjoyment of readers of dailies.

Another notification has already been issued by the Home Ministry to generate the National Register of Citizens (NRC), which has some overlap with the census data. Even as the Citizenship Amendment Act (CAA), to be applicable to the people taking residence in India after the alleged maltreatment in the countries of their present residence, has led to countrywide protest in some circles, the regularly conducted decennial census may not encounter problems.

Although the census is theoretically aimed at determining the population without leaving out even a single citizen, the finally arrived number, at best, shall be an approximation in reality. The exercise, involving a good deal of leg work by the enumerators, is bound to be far more daunting in regions other than urban spaces, particularly remote villages, tribals living in forests and hilly terrains. In addition, given the currently disclosed figures of about 60,000 births as daily average and nearly 20,000 deaths taking place, also daily average, the census results, expressed in numbers of the answers to most of the questions have to be taken with a pinch of salt. The inferences drawn therefrom have to be interpreted in that spirit.

The householders are likely to feel that many questions would lead to replies which are personal in nature and therefore hurt privacy. Therefore, the enumerators have to interact with the respondents without cause for suspicion, taking care of their both spoken and body language. Property particulars and caste identity, which are included in the 31 questions may draw blank answers. Success in the exercise is tied to the extent that the enumerators explain and convince about the census sense.