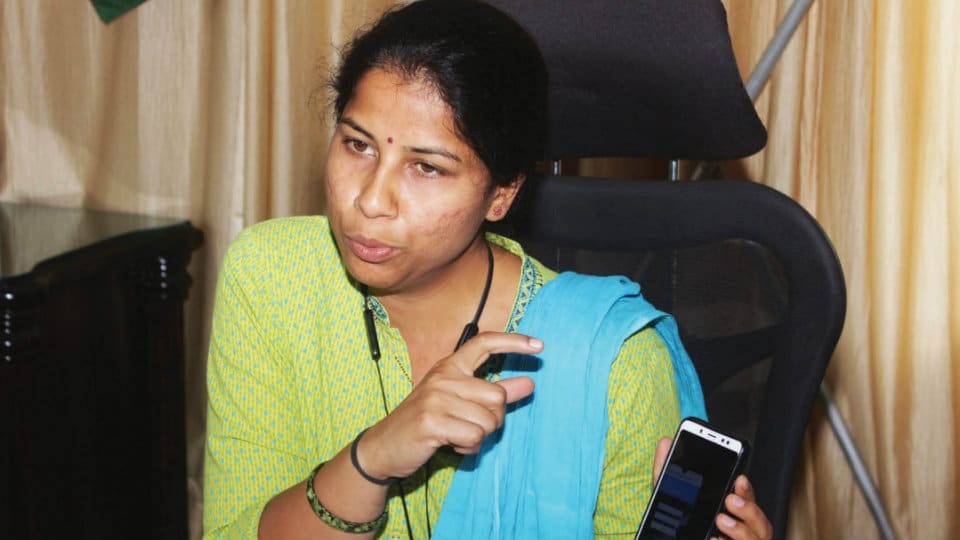 Bengaluru: In a major reshuffle of top-level Police Officers, the State Government yesterday transferred 13 IPS Officers, including Police Commissioners of Belagavi and Mangaluru.

Kodagu SP Dr. Suman D. Pennekar has been transferred and posted as Deputy Commissioner of Police, City Armed Reserve headquarters, Bengaluru. She is replaced by Kshama Mishra, a 2016 batch IPS Officer, who was serving as Superintendent of Police, CID, in Bengaluru.