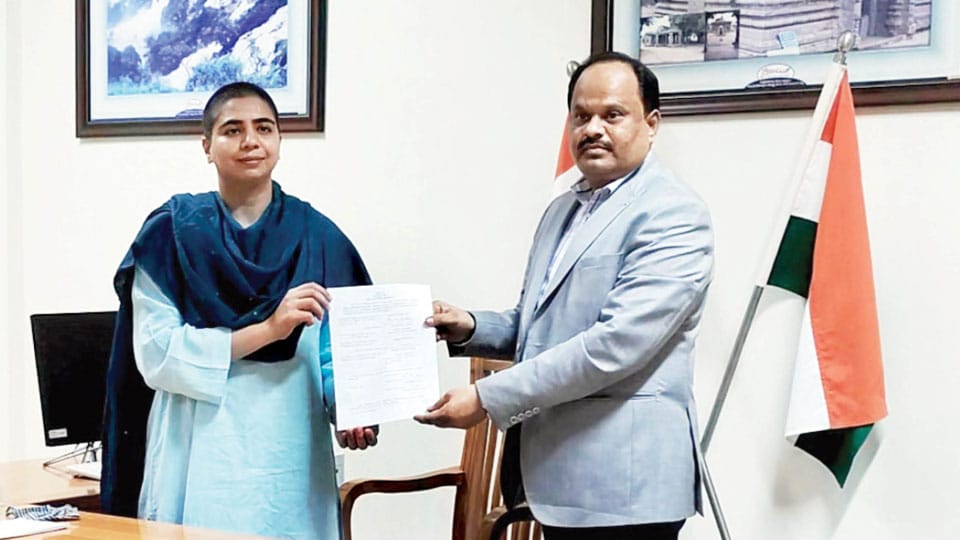 Dr. Ravi , who was serving as Chamarajanagar DC  for about 22 months, was transferred by the Government on Monday. It is learnt that Dr. Ravi, who is a native of Chamarajanagar, was transferred following a direction from the Election Commission, with the Legislative Council polls from Local Authorities Constituencies round the corner.

Charulatha, who earlier served as Kodagu DC, was transferred recently and was awaiting posting. Now she has taken over as the Chamarajanagar DC.

With Charulatha Somal taking over as DC, all the top positions in Chamarajanagar  District have been occupied by women, with Divya Sara Thomas as SP, K.M. Gayathri as ZP CEO, Kathyayini Devi as Additional DC and Priyadarshini Sanekoppa as Dy.SP. This is for the first time that all top positions in the District have been occupied by women officers.