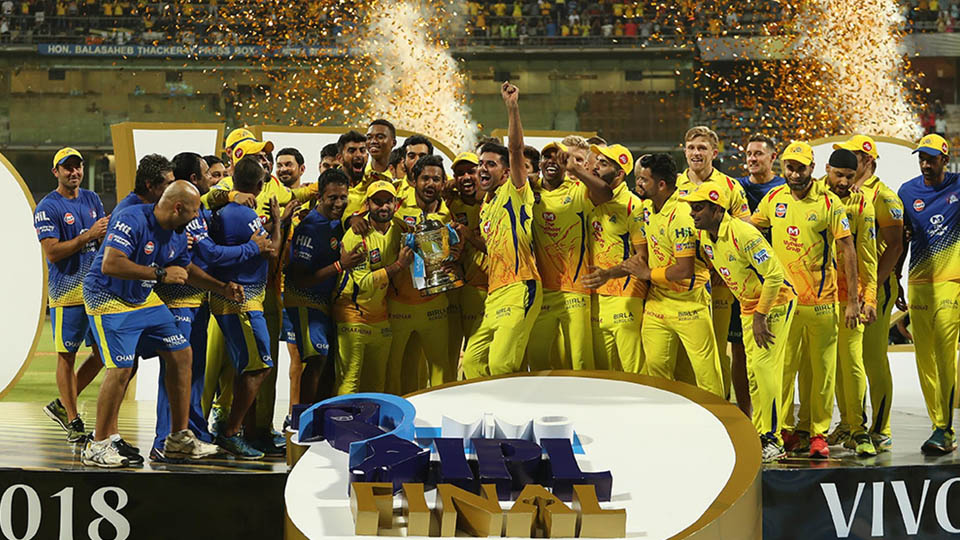 Making a comeback after serving two years of a ban, Chennai stood up to their reputation of being one of the best team in the cash-rich league. After the victory, Dhoni’s men celebrated their title win in style.

Put in to bat, Yusuf Pathan’s unbeaten 45 runs off 25 balls along with captain Kane Williamson’s 47 helped Sunrisers Hyderabad post a competitive 178 for 6. The competitive target seemed like a cake-walk for the MS Dhoni-led side.

The Yellow Brigade chased down a 179-run target with nine balls to spare. 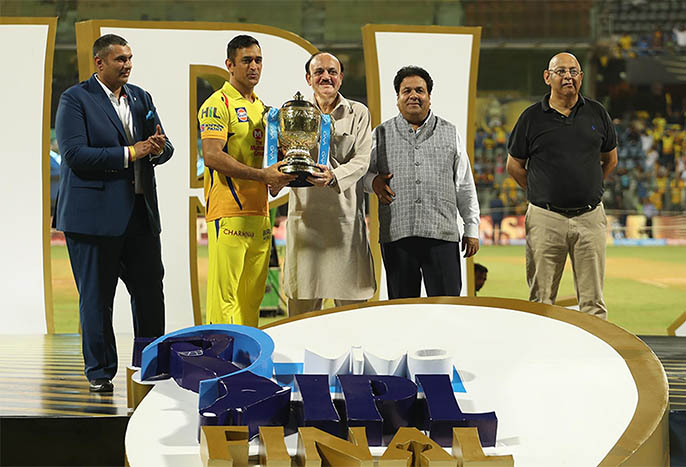 CSK have now equalled the Mumbai Indians in winning the world’s wealthiest cricket tournament for the third time since it started in 2008.