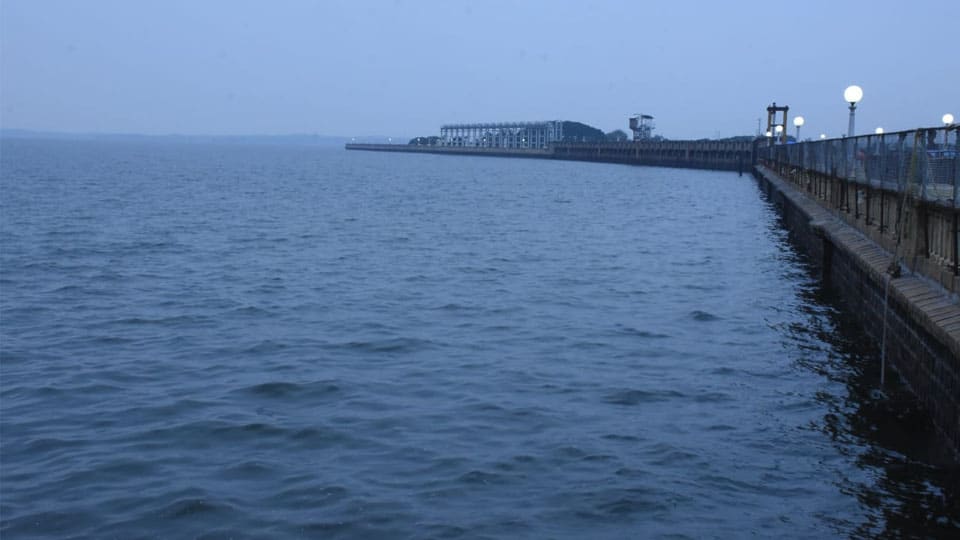 Chief Minister to offer bagina to Kabini, KRS on Nov. 2

Srirangapatna: With both the Krishna Raja Sagar (KRS) Dam in Srirangapatna taluk of Mandya district and Kabini Reservoir in H.D. Kote taluk filling to the brim, Chief Minister Basavaraj Bommai will offer the customary bagina to River Cauvery at KRS and to River Kabini on Nov. 2, Tuesday.

The date has been confirmed by the CM’s Office and the communiqué stated that Basavaraj Bommai will leave Bengaluru on Nov. 2 in a chopper at 11 am and land first near a helipad at Kabini Dam and offer  bagina there first. Later he will fly to Srirangapatna and then offer bagina to River Cauvery at about 1 pm. He will return to Bengaluru in the same chopper, the communiqué read.

Meanwhile, a helipad is getting ready near KRS Dam for the CM’s chopper to land. “We have made all preparations and have taken stock of the security situation. We have cleared the weeds and made all arrangements,” officials and Srirangapatna Police said.

Sources said that the CNNL has informed the CM’s Office about the same.