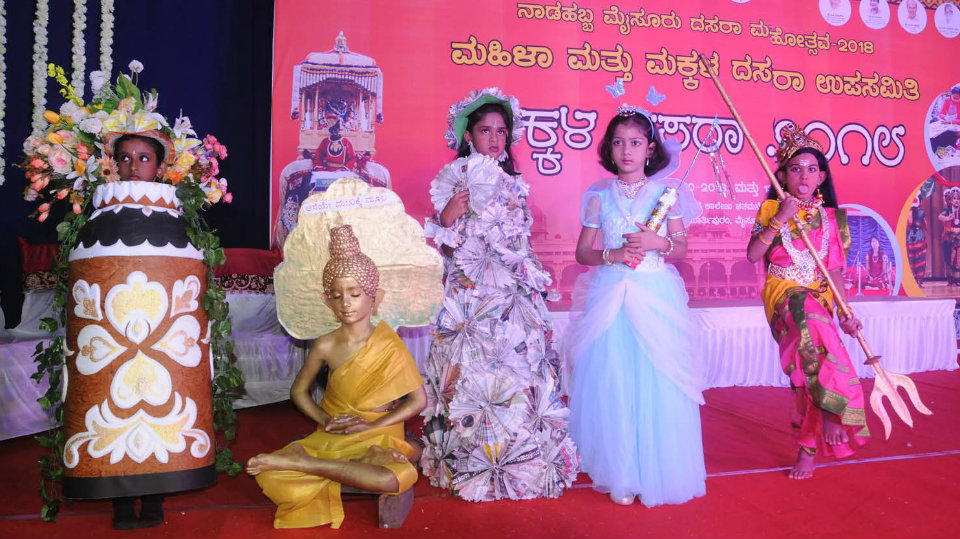 The Minister, who was elected on Congress ticket, was miffed over officials not calling out his name at the inaugural function. The Minister went out in a huff without participating in the inaugural function. It may be recalled here that State Backward Classes Minister C. Puttarangashetty of Congress also walked out of Dasara Executive Committee meeting chaired by District Minister G.T. Devegowda a few days back as his name was missing in the brochures and posters.

Officials who were present at Makkala Dasara celebrations like ZP Deputy Secretary Prabhuswamy, who was also Deputy Dasara Special Officer for Makkala Dasara, DDPI and DDPU and a lot of children were confused over this development for some time. Later, the programme was inaugurated by District Minister G.T. Devegowda. He and Tourism Minister S.R. Mahesh also left the venue citing reasons that they had to attend other Dasara functions.