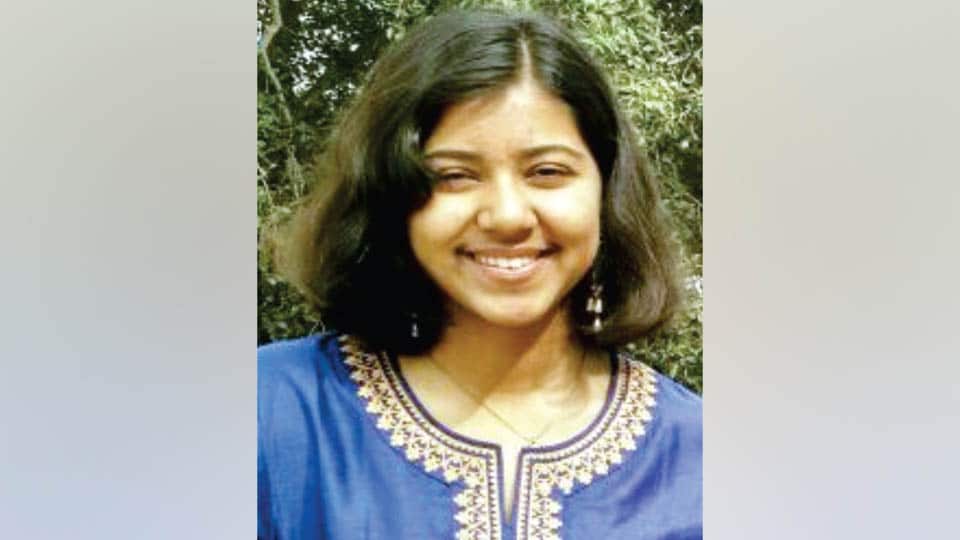 Mysuru: Dell in India, recently announced the National winner of the 5th season of Dell Champs, aimed at showcasing the role of the Personal Computer (PC) in the process of learning. This year’s second runner-up is Nidhi Kulkarni from Podar International School, Mysuru.

‘Dell Champs – 2017’ featured an interactive technology-based quiz, which served as a unique platform for parents to come together with their child and collaborate in the use of the PC. It aimed at establishing a deeper connect with the power of the PC, for students who are in their years of early learning.

Simultaneously, it focused on equipping parents – who act as influencers in the life of a child – with the understanding of how technology can contribute to the child’s learning curve.

The winner, Akshat Shahjade from Choithram-Indore International School, Indore, partnered with his father, Ashok Shahjade and was awarded a scholarship of Rs.1lakh along with the latest Dell All-In-One PC.

The 1st runner up, Anushka Jain from Anand Niketan School, Ahmedabad, partnered with her father, Manoj Jain and was awarded a scholarship of Rs. 50,000 and a Dell Desktop.

The 2nd runner up, Nidhi Kulkarni from Podar International School, Mysuru partnered with her father, Ramesh Kulkarni and was awarded a Dell TFT Monitor.

The 3rd runner up, Sriram Arasu from PSBB Millennium School, Coimbatore partnered with his sister, Supraja Arasu and was awarded a Dell TFT Monitor. The programme was conducted in 625 schools across 25 tier-2 and tier-4 cities, in line with Dell’s Pan India PC for Education Initiative ‘Dell Aarambh’, launched in June 2016.