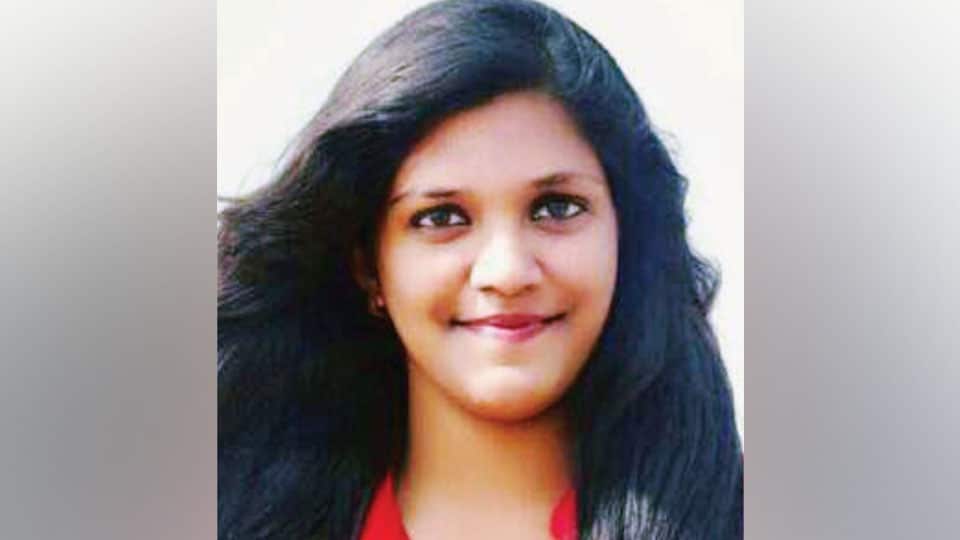 Mysuru: A city student was killed on the spot when a truck ran over her near GRS Fantasy Park on the Outer Ring Road this morning. The victim has been identified as Moather Hajira (21), daughter of Hussain Shariff, a resident of LIG KHB Colony in Udayagiri.

When she reached near GRS Fantasy Park at about 8.45 am, a 16-wheeled truck (CG-04-JC-3305) which was coming from behind collided against the scooter resulting in Moather losing control and falling to her right side. The truck ran over her.

VV Puram Traffic Inspector L. Vivekananda and staff conducted a mahazar and have seized both the vehicles. They arrested the truck driver and shifted the body to MMC&RI mortuary for post-mortem. The body was later handed over to the family members. A large number of students had gathered at the mortuary.