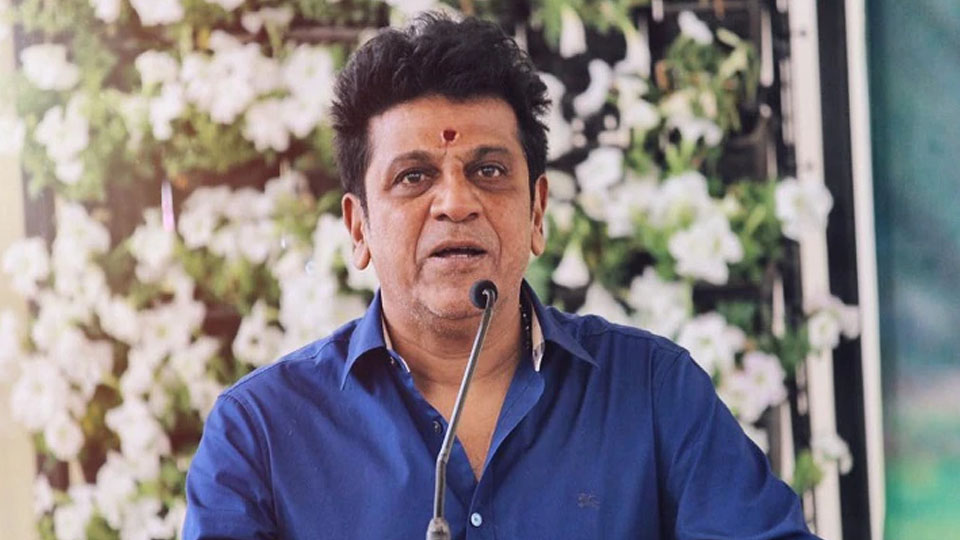 ‘Closure of cinema houses has affected thousands of families’

Mysore/Mysuru: Maintaining that the Film industry is badly hit just like any other industry due to the COVID pandemic, actor Shivarajkumar said that cinema theatres are forced to shut down as new cinemas are not being released due to 50:50 occupancy rule in theatres.

Speaking to press persons here yesterday, Shivarajkumar said that though most of the cinemas are nearing completion, producers and distributors are not taking the risk of releasing cinemas due to 50:50 rule.

Pointing out that though the Government has relaxed the rule for many sectors, the continuance of the 50:50 rule in respect of cinema theatres is severely affecting the film industry, he said that the Government must do away this rule for theatres as well keeping in mind thousands of families who are dependent on cinema theatres.

Contending that many theatres across the State have shut down fearing losses on account of non-release of new films, Shivarajkumar asserted that the closure of cinema halls has rendered thousands of families jobless and without income. Arguing that the 50:50 rule only for cinema theatres seems to be improper, he said that he, along with several others from the film industry, would meet Chief Minister Basavaraj Bommai soon to urge him to withdraw the 50:50 rule for cinema halls in the interest of the    film industry.