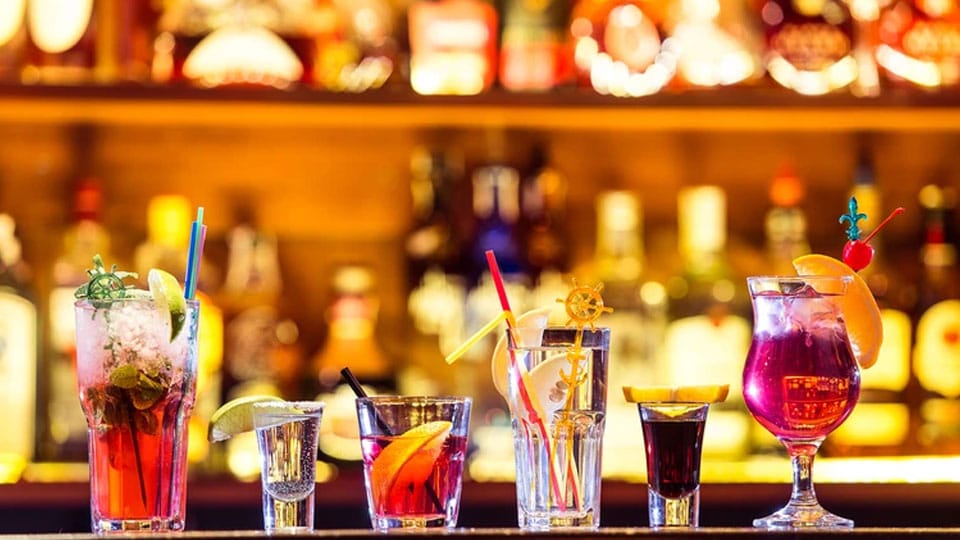 Mysore/Mysuru: The State Government’s move to close pubs, clubs and other watering holes except bars and restaurants in the wake of Coronavirus scare has not been taken lying down by beer guzzlers as they are questioning the decision where only pubs are closed but bars are spared. “In Mysuru, there are hundreds of bars and restaurants but only 10 pubs. The decision is unfair,” they said.

The Government, in a hurry to ban social gatherings in the wake of COVID-19 outbreak, has taken this decision to close pubs, clubs and nightclubs in haste and the decision-makers have been ill-advised, they claim. “Pubs serve only beer but there are bars in every street that serve liquor and there too, many people crowd. The decision is lopsided and lacks logic,” guzzlers say.

Excise Department sources have clarified that it has ordered the closure of only clubs (CL-4 license) and pubs with retail vending of beer (RVB) licence across the State. The closure, however, does not make any sense as over 92 percent liquor-serving places are kept out of the order.

“The decision to close clubs and pubs, including the liquor shops located in the malls were taken after consulting the Government and the Health Department. This is aimed to avoid a congregation of people under one roof. No instructions were given on closing bars and restaurants,” sources from the Department said.

The order brings only liquor-serving places such as clubs and pubs under its closure-ban. The ban is effective till Mar. 21. But more than 100 liquor-serving bars, hotels and restaurants where beer and Indian-Made Foreign Liquor (IMFL) and non-vegetarian food are served continue to operate.

“Actually, on any given day, there are more people in a bar and restaurant than in a pub. The Department order to contain the spread of the pandemic serves no purpose,” pub-goers say.

“While people flock pubs and nightclubs only in the evenings, there are crowds that sit inside a bar and restaurant in the morning, afternoon and night and they are given exemption. This order defies logic,” people said.

President of Cosmopolitan Club C. Narayanagowda, who is also the President of Mysuru Hotel Owners’ Association, opined that the decision of closing pubs and nightclubs would have been taken keeping in mind cities like Bengaluru where there are hundreds of pubs and where people congregate in large numbers and also hit the dance floors, heightening the chances of virus spread. But here in Mysuru, we have only 10 pubs and exemption could have been granted,” he opined.