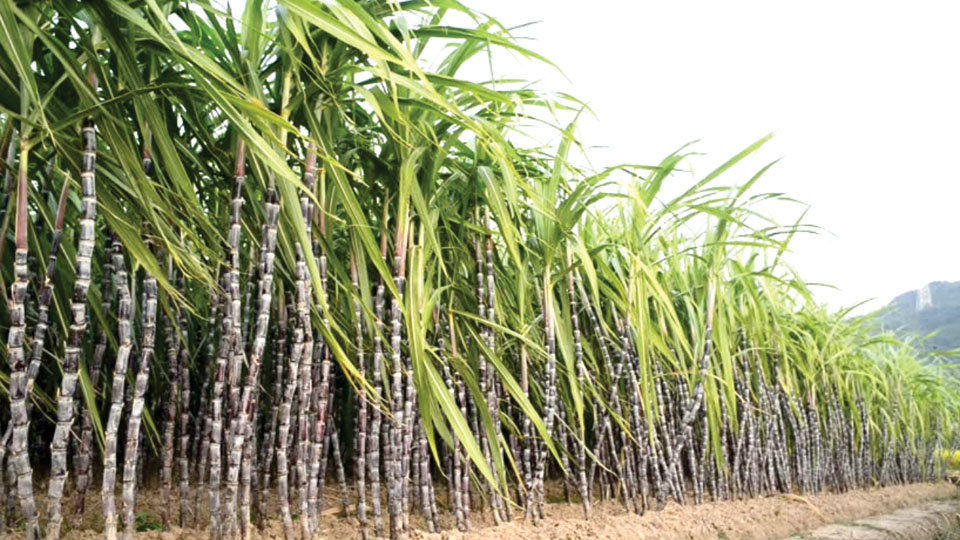 Bengaluru: The meeting called between sugar factory owners and Chief Minister H.D. Kumaraswamy on Thursday, failed to elicit any concrete results with the sugar factory owners seeking more time to ‘amicably’ resolve the issue over settlement of dues with farmers, this was the only conclusion that came out of Chief Minister H.D. Kumaraswamy’s four-hour-long meeting with them.

While factory owners have agreed to pay Fair and Remunerative Price (FRP) for this year, many of them are unwilling to fulfill their commitment made to farmers on ex-field-informed agreements between farmers and sugar factories, promising higher rate above the FRP– running into the 450 crore. Farmers are adamant that ex-field price be paid.

Owners of 31 factories, who attended the meeting, were also non-committal on paying the FRP for 2018-19.

Kumaraswamy told factory owners to enter into a formal agreement on the payment for supply in the present season, considering that there had been allegations of owners reneging on informal agreements to pay above FRP, contributing to the present crisis.

The owners making no promise to the CM have chosen to talk to the cane suppliers directly, essentially meaning that their talks with the CM were inconclusive and non-binding.

Meanwhile, with the talks remaining inconclusive, farmers have decided to continue their agitation until the Government comes up with a clear picture on payment of arrears.

H.D. Kumaraswamy
CM to inaugurate slew of development works in Mandya today
‘I will co-operate to take Mysore Varsity to National level’