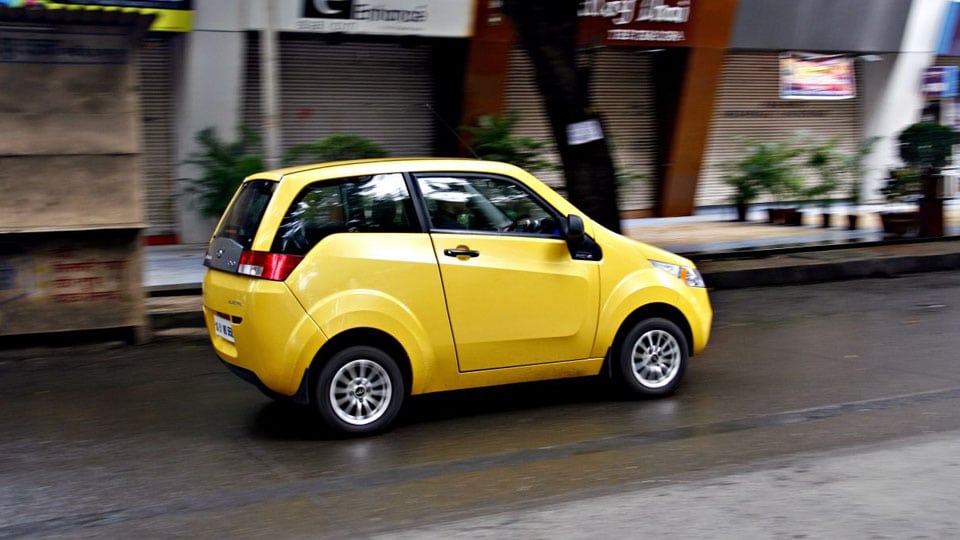 Many years have already passed since the times the world got alerted about the stock of fossil fuels nearing zero point sooner than later, although with no signs of the warning heeded by any of the stockholders as well as the stakeholders. As if to mock at the people who are knowledgeable about the earth’s crust and its mineral wealth, including petroleum, all users of its refined products such as petrol, diesel and others as well as manufacturers of vehicles, generators and a multitude of equipment working with these fuels have continued merrily expanding their volume of production all over the globe. Even the clarion call given to all users of these devices by experts to be partners in arresting the unabated levels of pollution of air and soil by overuse of fossil fuels and their derived products, including the ubiquitous plastic has fallen on deaf ears, being dictated by factors of comfort and convenience, not to forget expediency.

Technology that has been at the root of drastic changes being witnessed as it impacts all sides to human activities is now known to be a double-edged sword, fascinating as it emerges and Frankenstein-like threat to life of all living forms. Its march is so overwhelming that nobody dares to suggest ways and means of halting it without being ridiculed as naive. The case of plastic serves as an eminent example.

The world’s attention has been drawn to biofuels (sourcing energy from plants) as a candidate for gradually taking the place of fossil fuels, although nothing final has emerged in the matter of saying farewell to the fuels that have ruled the roost for over a century since the invention of internal combustion engine, the heart of automobiles. Now, the air is abuzz with plans to gradually replace vehicles being run on Compressed Natural Gas (CNG) first by working all means of transport using electricity — battery in case of road-bound vehicles and overhead traction in case of rail-bound means of transport, not to forget the fact of coal also being a fossil fuel, non-renewable to boot.

In the backdrop of the impending crisis in the energy sector, the Government of India, as reported in the media last week, has disclosed that an action plan had been put in place to encourage manufacturing and use of electric vehicles. Government of Karnataka also has reportedly taken a lead by formulating a policy of changing over to electricity from fossil fuels, brimming with optimism.