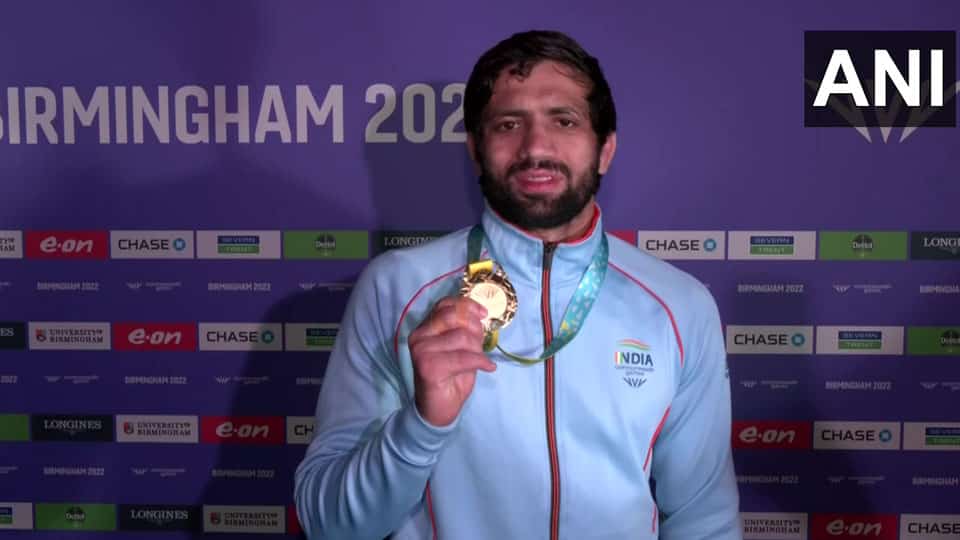 Star wrestler Ravi Dahiya triumphed in his men’s 57 kg final to win gold and soon after, Vinesh Phogat won her third consecutive gold at the Commonwealth Games. India got a third wrestling gold on the day as Naveen beat Pakistan’s Muhammad Sharif Tahir in the men’s 74kg final.

Their wins came soon after Pooja Gehlot became the first Indian wrestler to win a medal on the day as she brought home bronze in women’s 50kg.

The other gold medal of the day came from para Table Tennis (TT) star Bhavinaben Patel.

Before that, athletics gave India lot to cheer about in the afternoon session as Priyanka Goswami won a silver medal in 10,000m race walk final while Avinash Sable won silver in men’s 3000m steeplechase. Later, the Indian women’s cricket team defeated England by fours runs to qualify for the final.

In squash, Dipika Pallikal and Saurav Ghosal have lost their mixed doubles semi-final.