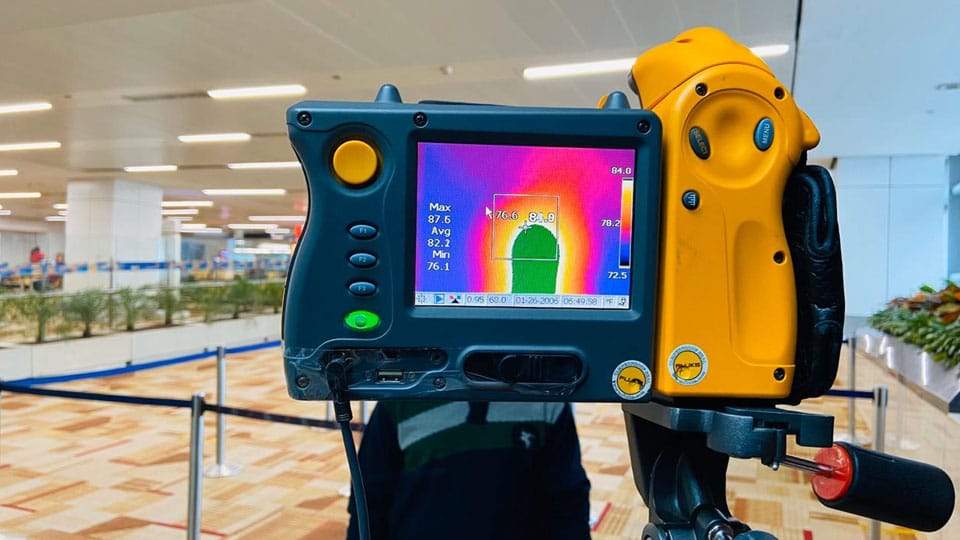 Beijing: The death toll in China’s viral outbreak of the Cornavirus has risen to 25 with the number of confirmed cases leaping to 830, the government said on Friday.

The respiratory virus emerged from a seafood and animal market in the central city of Wuhan which has a population of 11 million. Cases have been reported as far away as the United States.

The markedly higher numbers were released just hours after the World Health Organization stopped short of declaring the situation to be a global health emergency.

China has effectively quarantined nearly 20 million people across Wuhan and some nearby cities in response to the virus and announced measures to curb its spread nationwide as hundreds of millions of people began travelling across the country this week for the Lunar New Year holiday.

The Indian Embassy in Beijing said it is closely monitory the situation and has launched two hotline numbers (+8618612083629 and +8618612083617) for those who have any of their kin stranded in China or other queries regarding the virus outbreak.