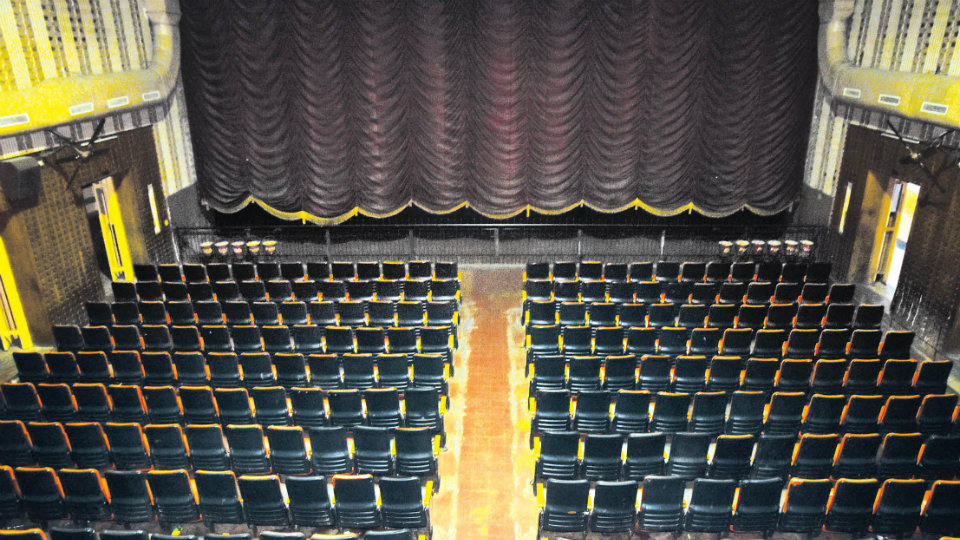 Mysore/Mysuru: The lockdown announced by the State Government following  COVID-19 scare has badly affected cinema theatres in the city, which have shut down. This has hugely dented the earnings of theatre staff, who were dependent on daily collections.

With cinema halls shut across the State for the past few days, the staff and other workers are left to fend for themselves.

Karnataka Film Exhibitors Federation Vice-President M.R. Rajaram, who is also the proprietor of Gayatri Theatre on Chamaraja Double Road in city, told Star of  Mysore yesterday that apart from theatre owners and staff, dependents such as food stall operators, vehicle parking contractors and other vendors have been badly affected due to loss of income. This type of a shutdown was probably never seen before and the situation will only get worse if it continues for more days, he pointed out.

Noting that the Government should have exempted payment of  property tax, other Government taxes and utility bills for shutdown days, Rajaram said that all those dependent on theatres for livelihood are facing a lot of hardship. He further said that the theatre staff will be paid their salaries. The cost of maintenance of the theatre will become all the more difficult if the shut down continues, he added.