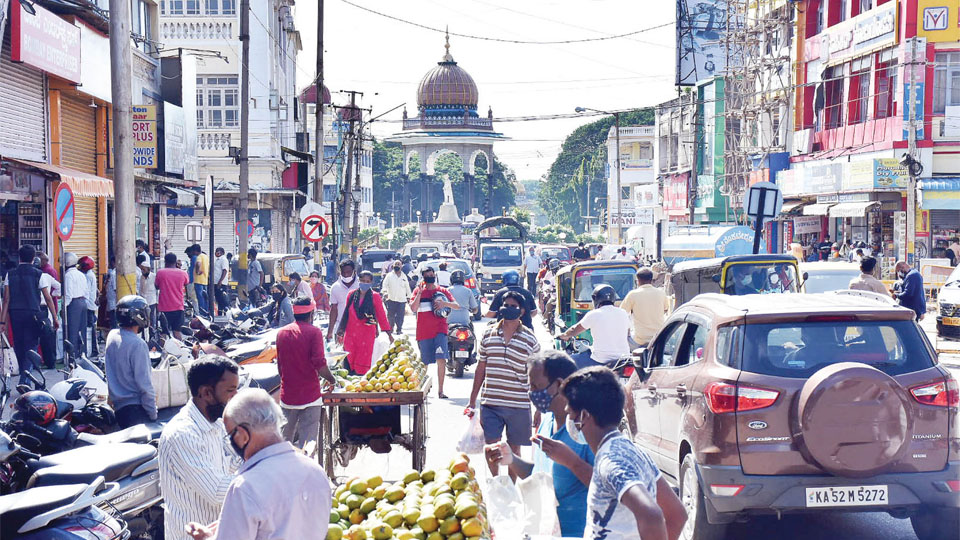 New Delhi: IIT researchers have opined that the mathematical models suggests a rise in cases of COVID-19 pandemic this month in sync with gradual opening up of various activities and this may lead to a peak of over one lakh cases in October in the worst-case scenario.

However, they have also added that the third wave, if at all it comes, may not be as scary as the second one as long as no new mutant which passes through all kinds of immunity arrives on the scene.

There will be a slight increase towards the end of August and through September. It is mainly because of the lockdown is lifted and  not due to any new variant. There is no sign of any new mutant anywhere and  without a new variant, the third wave will just be a ripple, observed M. Vidyasagar, IIT, Hyderabad and Manindra Agarwal of IIT, Kanpur.

The Corona Positivity Rate (CPR) has increased in ten States including Kerala and Maharashtra. The third wave is confirmed if any State records more than 5,000 positive cases daily. The outbreak of this virus in big States was very dangerous as it will spread to other places. When the second wave had reached the peak on May 7, the country had recorded over four lakh positive cases daily and subsequently the number dwindled. It is expected that the third wave may not see that much of cases due to natural immunity and vaccinating people. More vaccination will brings down the intensity of the pandemic, they pointed out.