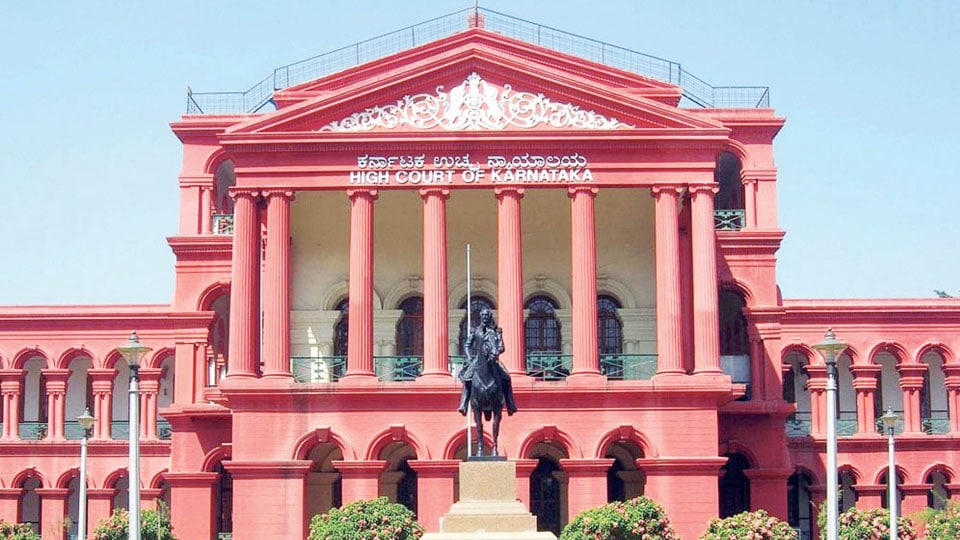 Social activist T.J. Abraham had filed a private complaint at the People Representatives Special Court accusing the then Chief Minister B.S. Yediyurappa and his family members of corruption in the implementation of BDA’s (Bangalore Development Authority) Housing Project. He had also sought filing of an FIR under the Prevention of Corruption Act. But the Special Court had rejected the private petition  on the grounds that the Governor had rejected permission to prosecute Yediyurappa, who was the Chief Minister then. Later, Abraham moved the High Court questioning the Special Court’s  ruling.

A Single-Judge Bench of the High Court comprising Justice Sunil Dutt Yadav, which heard Abraham’s plea yesterday, ordered issuance of notices to all those named in the petition. Abraham argued that now as Yediyurappa is no more the Chief Minister, prior sanction to prosecute him was not needed, it is learnt.