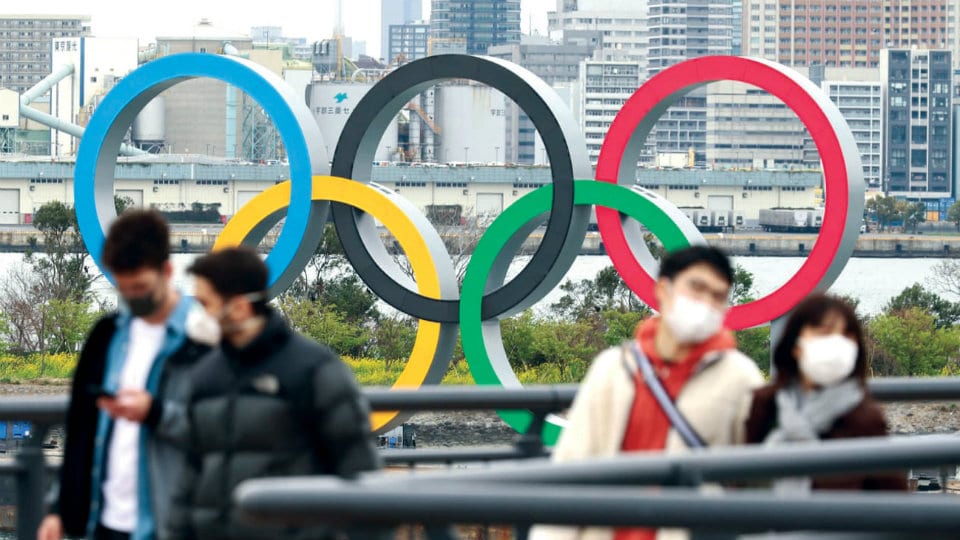 Abe pledged Japan would host the Games as planned in July and said he had no immediate intention to declare a state of emergency over the virus outbreak, which has now seen more than 140,000 people infected across the globe and over 5,400 killed.

His comments come two days after US President Donald Trump suggested the Japanese capital postpone the Games for a year as the spread of the virus wreaks havoc on the sporting calendar.

“We want to hold the Olympics as planned without any trouble by overcoming the spread of infections,” he said.

Organisers, Japanese government officials and the IOC have insisted preparations are on track and there will be no postponement or cancellation.