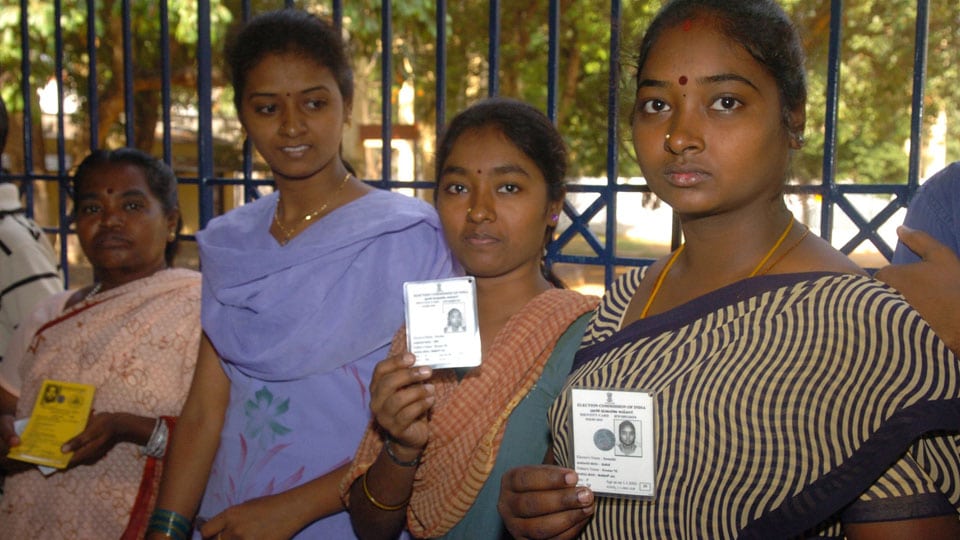 India’s profile, and equally so the profile of its masses at large, is currently witnessing a change causing disenchantment to the seniors among the land’s citizenry. The subcontinent has been bestowed adoration in the past, often sounding poetic, by its scholarly writers as well as chroniclers coming from distant shores. Rulers in different regions of the vast land, some of them commanding wide territories as emperors during past centuries, credited with deeds bringing both adulation and admonition have gone into the pages of the land’s long history. It is now the turn of rulers commanding power and authority to an extent that brings to one’s mind the expression that “Power corrupts and absolute power corrupts absolutely,” attributed to Lord Acton (1834-1902), the 19th century British politician, historian and writer. The essential message in his quote is that as a person’s power increases, his moral sense diminishes, which is visible to all who are keenly following the goings on in the country, including Karnataka.

The adage “You can fool all the people some of the time and some of the people all the time, but you cannot fool all the people all the time” attributed to Abraham Lincoln (1809-1865), Statesman and lawyer who was the 16th President of the United States has been rendered invalid by the present flock of rulers in our land. Also stands annulled the Code of Hammurabi (1750 BC), the sixth King of the First Babylonian dynasty which reads: “If a builder builds a house and the house collapses causing the death of the owner, the builder shall be put to death.” Now, houses are built at owner’s risk as well as cost.

The bane of our society under democratic rule, according to a knowledgeable author credited with astute analysis of the acts of politicians, is the rise of people who annex power by foul means and enjoy to make decisions, but are not affected by the consequences of their diktats. In the august company of these rulers are bureaucrats, in their assigned role as regulators from convoluted rules and after retirement take up jobs to help the same companies they had once regulated by circumventing the very regulations as the citizenry watches helplessly, and the ruler-regulator combo are amassing ill-deserved fortune.

At first sight, the citizenry are being told about the measures being taken by the government of the day virtually taking the masses to the Eldorado (the city of gold). The nearly 900 million voters nationally and about 45 million of them in Karnataka are being enticed to exercise their franchise as a sacred duty and right to elect their rulers. The game of conning, with the citizenry obliging with hope of achhe din in days ahead, goes on and on.