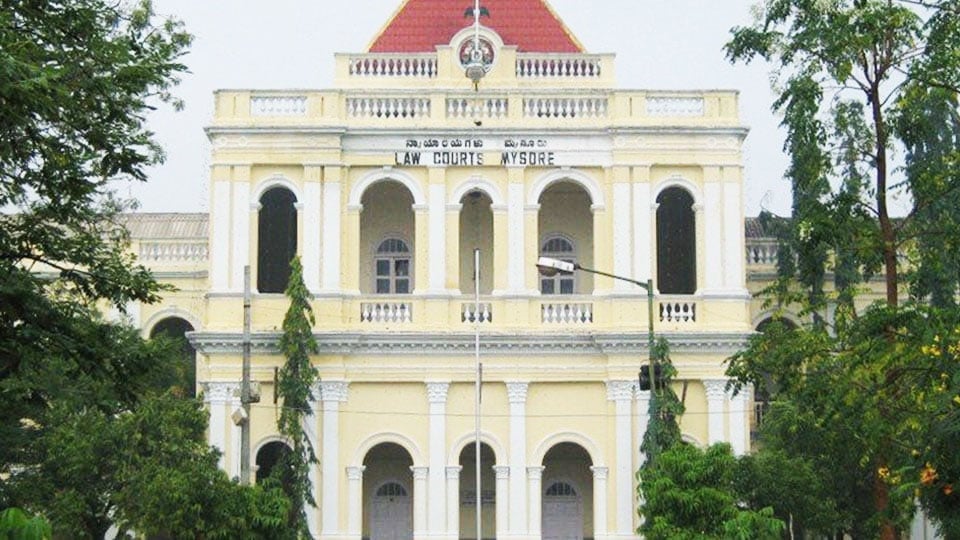 Mysuru: A City Court has ordered attachment of MUDA properties for the delay in payment of compensation to a farmer whose land was acquired by MUDA for formation of Lalithadripura Layout.

But as MUDA unduly delayed payment of higher compensation, the Court ordered attachment of MUDA properties, following which the Court Amin went to MUDA to present the Court order, when MUDA Special Land Acquisition Officer Indramma promised to pay the ordered compensation in a couple of days, it is learnt.