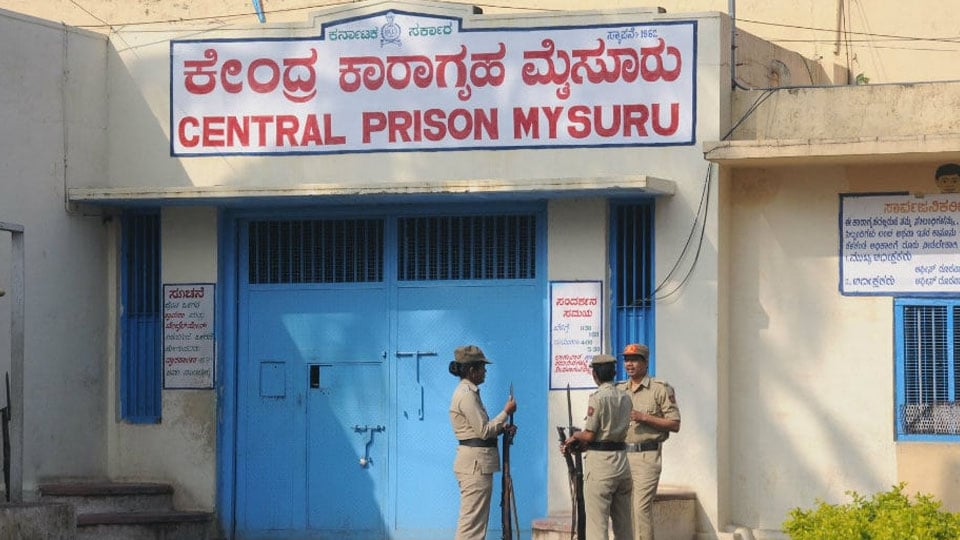 Mysore/Mysuru: In a bid to prevent the spread of Coronavirus and the jail from getting crowded, 55 undertrials at Mysuru Central Prison have been released temporarily on bail.

As the jails are crowded and there being chances of undertrials getting contracted with the  virus, undertrials who could be sentenced to less than seven years, the Supreme Court had ordered release of such undertrials following which the undertrials lodged at various jails in the State have been released temporarily.

Mysuru Central Prison has a total of 820 inmates out of which 31 undertrials and 24 convicts were released and there are chances of more undertrials getting released in the coming days, according to the Prison Officers.