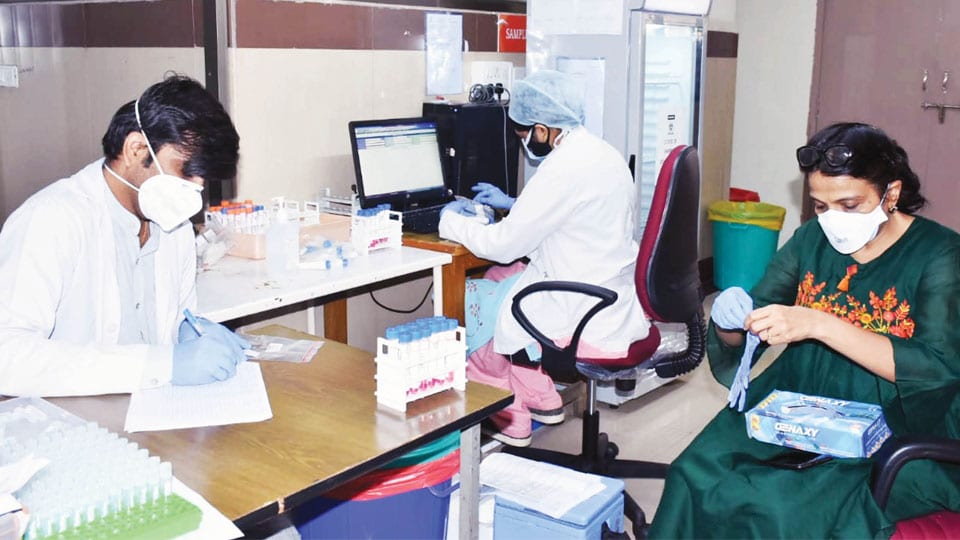 New Delhi: The Serum Institute of India will resume clinical trials of AstraZeneca’s COVID-19 vaccine candidate — Covishield — after getting the permission from the Drugs Controller General of India (DCGI), the Pune-based vaccine maker said yesterday. Pharma giant AstraZeneca said that clinical trials for the AstraZeneca Oxford Coronavirus vaccine, AZD1222, have resumed in the UK following confirmation by the Medicines Health Regulatory Authority (MHRA) that the trials were safe.

“Once DCGI will give us the permission to restart the trials in India, we will resume the trials,” Serum Institute of India (SII) said in a statement. In a tweet, SII CEO Adar Poonawalla said: “As I’d mentioned earlier, we should not jump to conclusions until the trials are fully concluded. The recent chain of events is a clear example why we should not bias the process and should respect the process till the end. Good news, @UniofOxford.”

The human trials resumed days after a pause had been announced in the trials after an adverse reaction in one of the participants. Following the suspension, the DCGI directed Serum Institute of India to suspend till further orders of new recruitment in phase 2 and 3 clinical trials of the vaccine candidate.

AstraZeneca and the University of Oxford, as the trial sponsor, on Saturday said that they cannot disclose further medical information but confirmed that independent investigations concluded that the trials were safe to restart.

Meanwhile, the clinical trials of Covishield are continuing unhindered at JSS Academy of Higher Education and Research (JSSAHER) in Mysuru. The vaccine has been administered to about 25 volunteers at JSS Hospital in the phase two trials that began on Aug. 29.

According to JSS Hospital sources there have been no reports of adverse events after the vaccine was administered. Mysuru-based JSS Hospital and Medical College is among the 17 centres that have been selected in India for clinical trials of the potential vaccine.

The data collected from the volunteers will be collated at the end of 28 days before phase three trials are taken up. After continuously monitoring the volunteers for fever, allergy or any side effects, the data will be sent to Indian Council for Medical Research (ICMR).

Phase three of the trials is yet to start at JSS Hospital. The DGCI gives approval for phase three only after analysing the phase two data, which will be available by the end of this month, sources added.

Three COVID-19 vaccines are ahead in the race in India. Serum Institute’s vaccine is in phase 2(B) and phase 3 trials and Bharat Biotech and Zydus Cadila’s vaccines have completed phase 1 trial, says Prof. Balram Bhargava, Director General, ICMR.