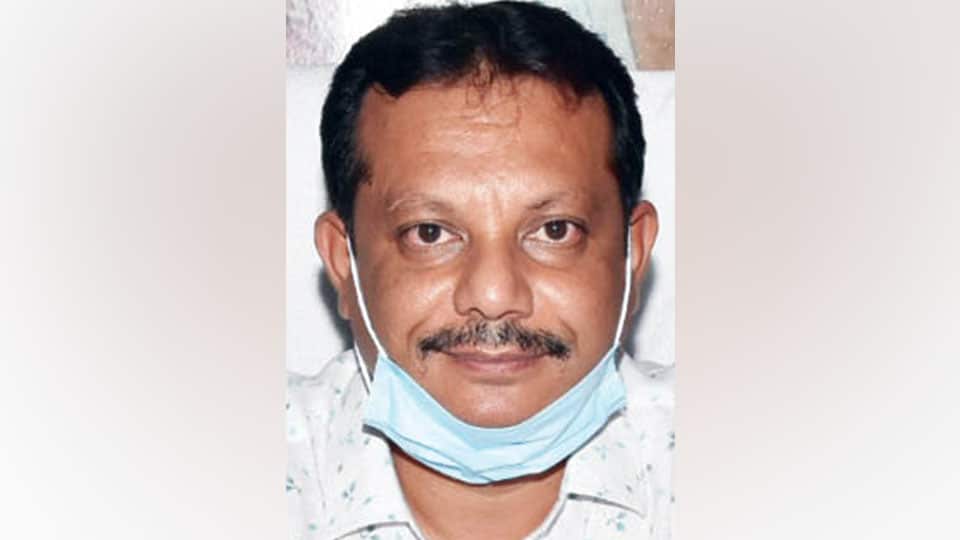 Bengaluru: In a significant decision amid COVID-19 crisis, the State Government has deferred all local body and municipal polls by atleast six months.

Under Secretary of Urban Development Department K.L. Prasad has issued an order to this effect, according to which the election of heads of City Corporations, City Municipal Councils (CMC), Town Municipal Councils (TMC) and Taluk Panchayats (TP) has been deferred by six months in the wake of COVID crisis. The order said that the deferment has been made following a Cabinet decision.

With the Government issuing an order deferring polls for election of President and Vice-President of all Urban Local Bodies, the Mysuru Mayoral polls too will not take place for the next six months. As a result, Anwar Baig of Congress, who is functioning as the acting Mysuru Mayor since the past three weeks, following the disqualification of Rukmini Madegowda of the JD(S), will continue to function in his post(Acting Mayor) until the polls for electing the new  Mayor is held.

Anwar Baig, who was the Deputy Mayor in the MCC, ruled by JD(S)-Congress coalition, was appointed as the acting Mayor after the Karnataka High Court on May 26, had annulled the election of Rukmini Madegowda from MCC ward No. 36, which resulted in her disqualification as the Mayor.