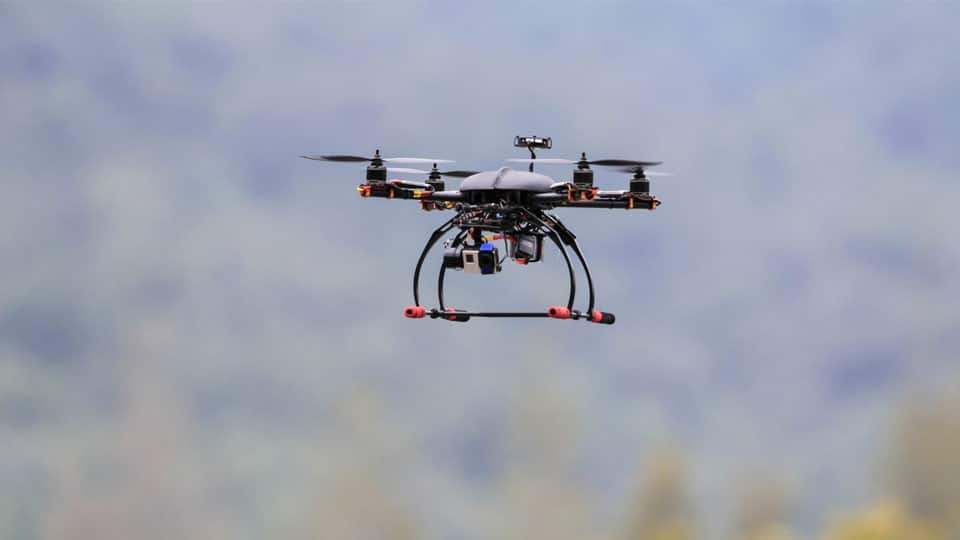 Telangana: Dunzo, a deliver service on Tuesday, announced that it is all set to pilot drone delivery of medicines under the ‘Medicine from the Sky’ project launched by the Telangana Government in collaboration with the World Economic Forum.

The Google-backed delivery start-up is leading a Med-Air consortium along with industry experts to conduct experimental Beyond Visual Line of Sight (BVLOS) drone delivery flights for the project that is aimed to enable emergency medical deliveries that could include COVID-19 vaccines and other essentials.

Dunzo is amongst the entities that were recently allowed by the Central Government to conduct BVLOS experimental flights using drones.

The deliveries will be based on the Central Government’s recent regulation policies for low-altitude airspace for drones and unmanned aerial vehicles.

Although the exact timeline of the pilot is yet to be revealed, Dunzo said that it was working to roll its drone deliveries out as soon as it received the go-ahead from local authorities.

The Telangana Government has partnered with the World Economic Forum, NITI Aayog, and HealthNet Global for the ‘Medicine from the Sky’ project.