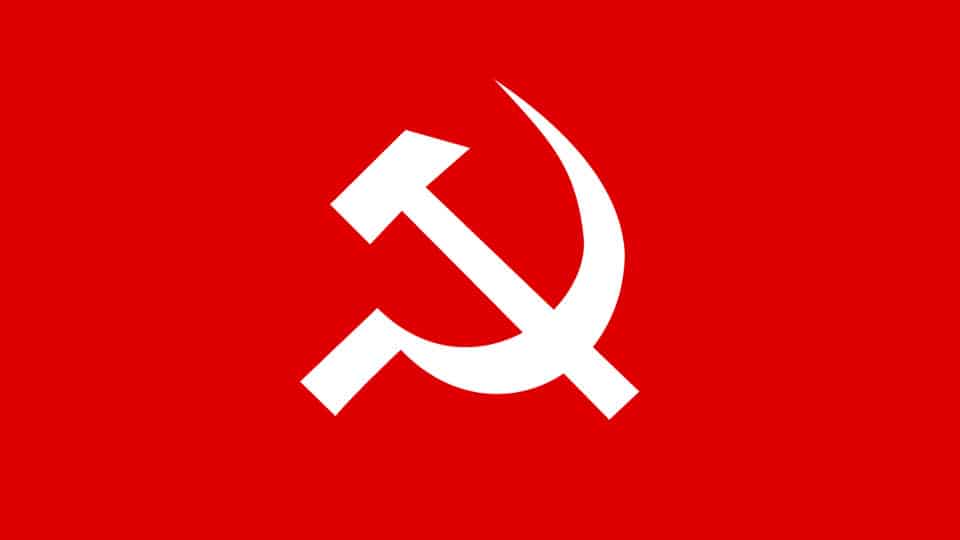 They also demanded the Governments to fill 35 percent vacancies in the Labour Department at the earliest and introduce Rs.18,000 minimum wage for workers in unorganised sectors as decided by the Government.