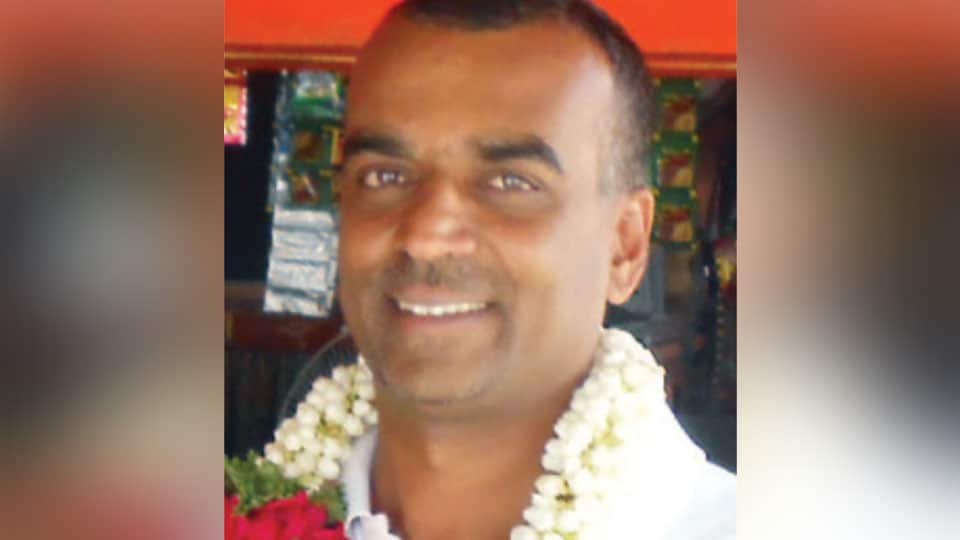 In a sudden development, former ZP Member B.B. Bharateesh has been appointed as the new President of District BJP wing unseating Manu Muthappa, who has lost the position after a very short period.

After former Chief Minister B.S. Yeddyurappa took over as the State BJP President, new heads were appointed to all district BJP wings which had kicked up a lot of controversy. Former Deputy Chief Minister K.S. Eshwarappa had openly expressed his displeasure over the sudden change of Presidents of District Wings of BJP and had even sought replacement of a few of them. It is said that the Kodagu District Chief was replaced on that count.