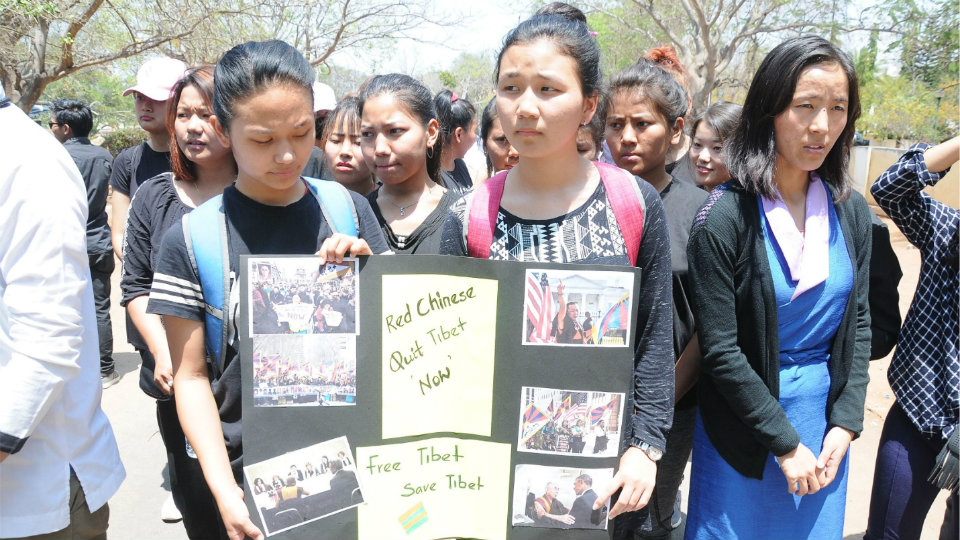 Around 50 Tibetan students took out a protest rally under the aegis of Mysuru Tibetan Students Association in city on Friday  condemning the Chinese aggression in Tibet.

The protesters alleged that  China must stop its atrocities against Tibetans and urged the international community to protect them from Chinese harassment. The rally was taken out from Kote Anjaneyaswamy Temple to the DC’s Office where they submitted a memorandum in this regard. 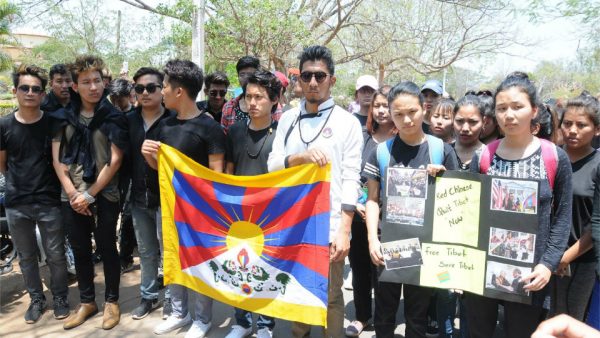 It may be noted that Mar. 10 is Tibetan National Uprising Day, when Tibetans and supporters take to the streets to mark the anniversary of major protests in 1959 against China’s   occupation of Tibet.