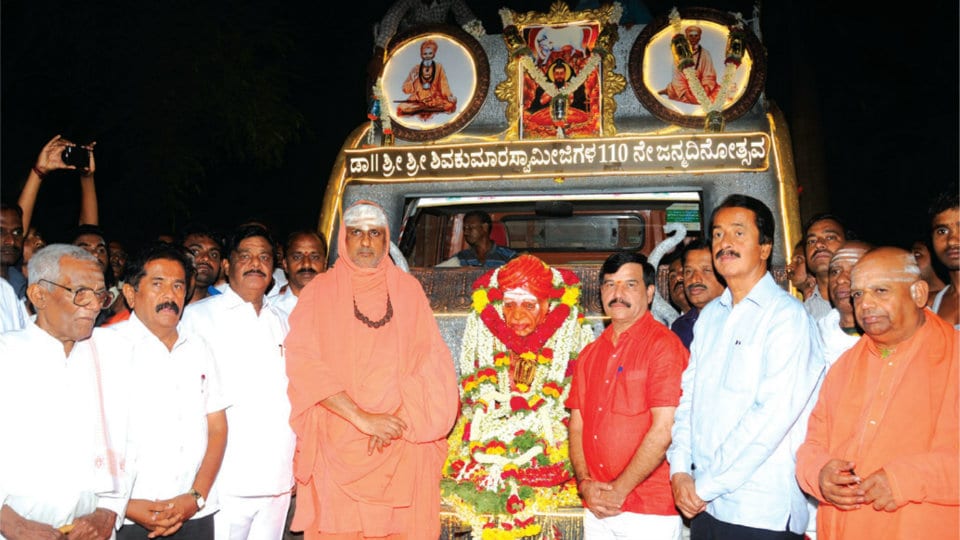 Speaking on the occasion, Prof. Maleyuru Guruswamy said that Siddaganga Seer, who ascended the Gurupeeta of Siddaganga Mutt on Mar. 3,1930, has been working for children’s education by collecting donations from devotees. 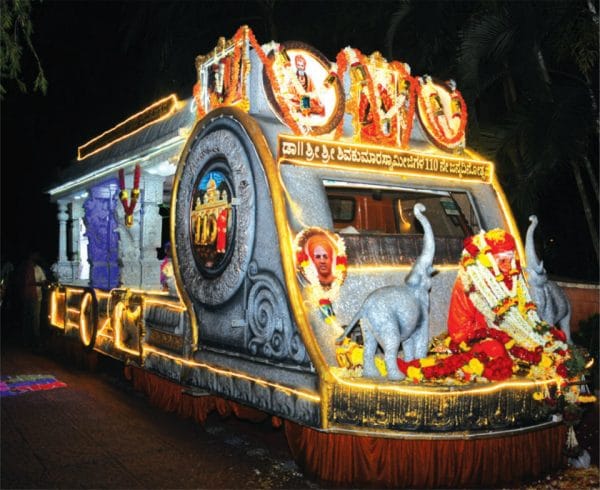 The organisers have also planned to plant 110 saplings at various parts of the city to mark the occasion, which was launched by Mayor Ravi Kumar by planting a sapling near Jagadamba Petrol Bunk. 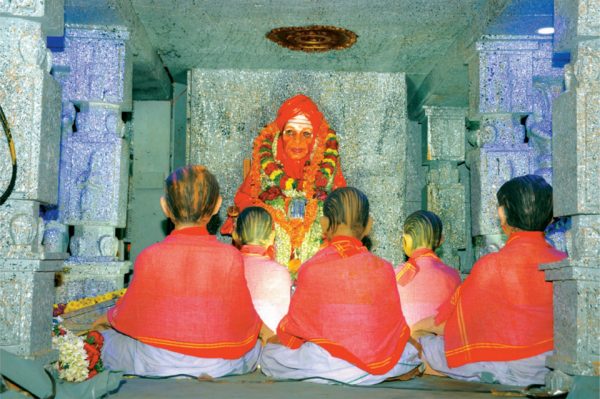