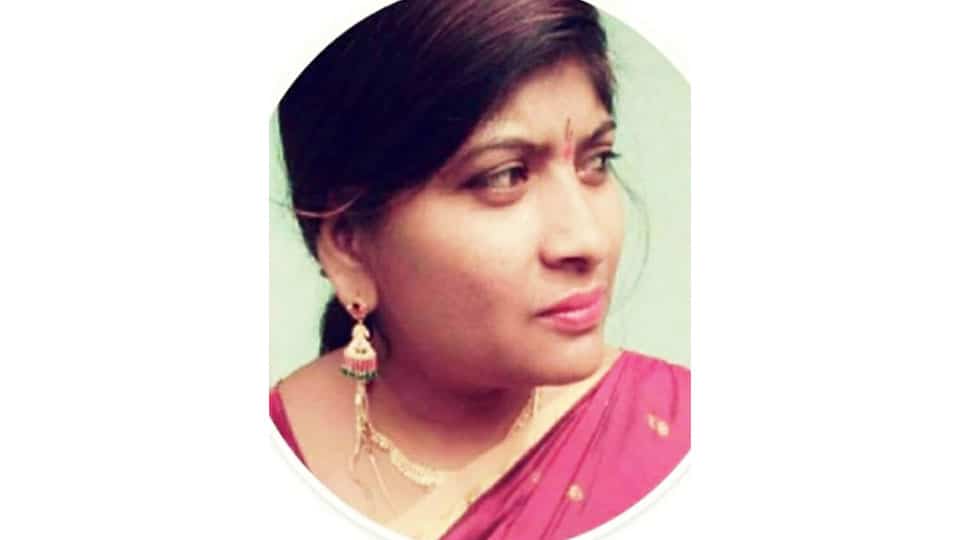 Veena, who was earlier serving as a Bill Collector at Hunsur CMC, has been accused of creating fake documents for a revenue land in Survey No. 61 in the CMC limits. She had later submitted Form-3 and had got 12 khatas done illegally for the said revenue land.

The team, which conducted an investigation, came to know that Veena, while serving as the Bill Collector at Hunsur CMC, had illegally created KMF-24 documents and had made 12 khatas thus violating the Municipal Act and Rules.

The documents that were produced before the investigating team earlier, were found missing when the Assistant Commissioner took up the investigation. Veena, who was supposed to conserve and preserve public records, had violated the rules and had displayed dereliction in her duties.

Though it has been two years since the documents had gone missing from the office, the same was not informed to the DC and to the officials of the concerned Departments, thus showing her negligent attitude.

Based on these irregularities, Veena was suspended. She has been transferred from Hunsur CMC to the vacant post of Revenue Officer at Ankola CMC and has been ordered not to leave the headquarters without seeking permission from the Competent Authority.