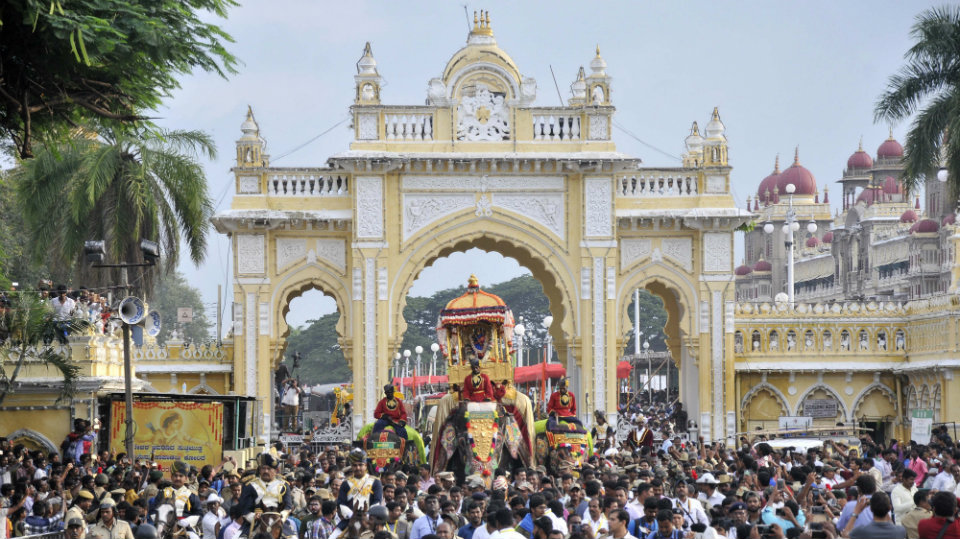 The High Power Committee headed by the CM will have  all the three Deputy Chief Ministers — Govind Karjol, Dr. C.N. Aswathnarayan and Laxman Savadi — as Vice-Presidents.

Dasara High Power Committee to meet in Bengaluru on Sept. 8

Meanwhile, the High Power Dasara Committee, headed by the Chief Minister,  which was supposed to meet in Mysuru, will now  meet in Bengaluru on Sept. 8. The meeting will take place at Room No. 334 on Third Floor of Vidhana Soudha at 11 am on Sept. 8.

Earlier, the Government had decided to hold the Dasara meeting in Mysuru itself. But the meeting has been re-scheduled and will now take place at Bengaluru as a Central team is visiting the State to study the flood situation on Sept. 7.