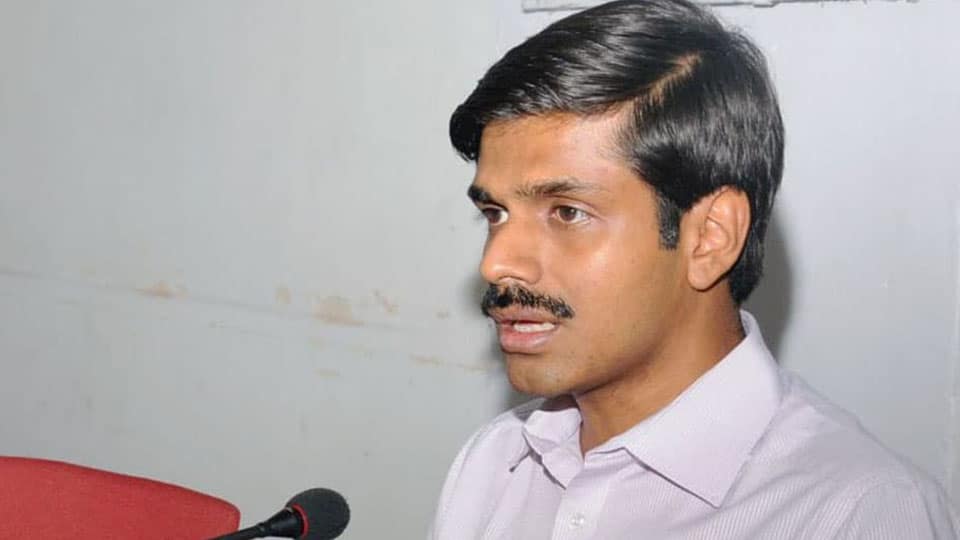 Mysuru:  You will not find political leaders inaugurating this Dasara and all its associated events as the Model Code of Conduct for Hunsur by-election (in Mysuru District) has come into force. The Election Commission announced the calendar of events for by-elections to 15 Assembly Constituencies in the State including Hunsur.

The Poll Code has also put a speed-breaker on the marathon meetings of District Minister V. Somanna. The Dasara sub-committees are also put on hold. However, Dasara ground work and rest of the preparations will continue, sans elected representatives.

Deputy Commissioner Abhiram G. Sankar said that they have an option to write to Election Commission requesting to exempt Mysuru District — barring Hunsur — from the enforcement of Model Code of Conduct.

He said that the District Administration had taken a similar exemption during 2018 Dasara as by-election to Mandya Lok Sabha seat was held in November 2018 and K.R. Nagar Assembly segment fell under Mandya seat. Officials have been directed to remove publicity materials with pictures of the Chief Minister and other Ministers on buses and at public places in Hunsur taluk, the DC added.

Clarifying that Ministers are not allowed to use Government vehicles in Hunsur Constituency, Abhiram Sankar said that 274 polling booths will be set up in Hunsur, which is a General Constituency.

The DC further said that the Election Commission will be using M3 Electronic Voting Machines (EVMs) in Hunsur, which will be brought from Nagapattinam in Tamil Nadu and kept at Hunsur CMC building. The DC clarified that the Code of Conduct will not affect flood relief and development works.

Public can call 08222-252040 or the voter helpline No. 1950 for any clarifications on the by-poll. ASP P.V. Sneha said that additional Police personnel will be deployed in Hunsur for poll duty. She further said that check-posts will be set up at all entry and exit points of Hunsur.

In case the Supreme Court disposes of the petitions filed by disqualified MLAs before the commencement of the filing of nomination papers, then the ECI will decide on the next move.