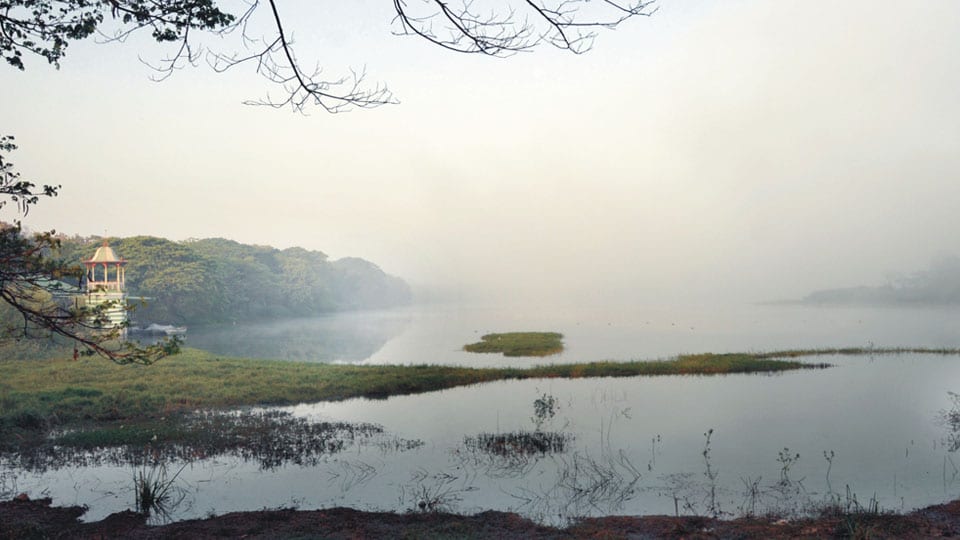 Daytime not as warm as it usually is in the region

Mysore/Mysuru: Mysureans will experience below normal maximum temperature this December as the temperature would plummet due to cold conditions in many parts of India. Also, the daytime in the region will not be as warm as it is usually during the season.

N. Narendra Babu, Research Associate at Organic Research Station, speaking to Star of Mysore this morning said that the temperature in city and surrounding places would be colder compared to previous December.

He said that the temperature may drop by one or two degrees in December and added that it would be a degree less than what is felt. There will be no constant temperature throughout the day as it would fluctuate.

Mysuru is witnessing cold temperature for the past few days which will stay a bit longer with temperatures likely to plummet in coming days. It would be low enough for people to pull out their woollens while there is an increase in demand for pullovers and shawls in the market.

While the weather is pleasant during the day, it will be very cold though not freezing during late evenings, nights and early mornings. In the mornings, cold weather will remain with mist-covered roads hampering visibility.

However, it is high time to keep oneself warm with winter dresses and accessories as the city and surrounding regions will register a drop in minimum and maximum temperatures. Winter can bring many infections like cough, cold and flu, associated with fever, hence it is advised to keep the body warm and consume hot and healthy food.

READ ALSO  Brace up to endure winter amidst pandemic scare

Nights and early mornings are likely to be colder than usual while day temperatures may be above normal in most parts of North, North-West and Central India and some parts of East India during December-February, according to a seasonal outlook for the three-month period, released by the India Meteorological Department (IMD) yesterday.

The outlook shows that most parts of North-East India and some parts of West Coast and South Peninsular India are likely to experience “above normal minimum temperatures” during the period — it means nights and early mornings would be less cold in these parts of India.