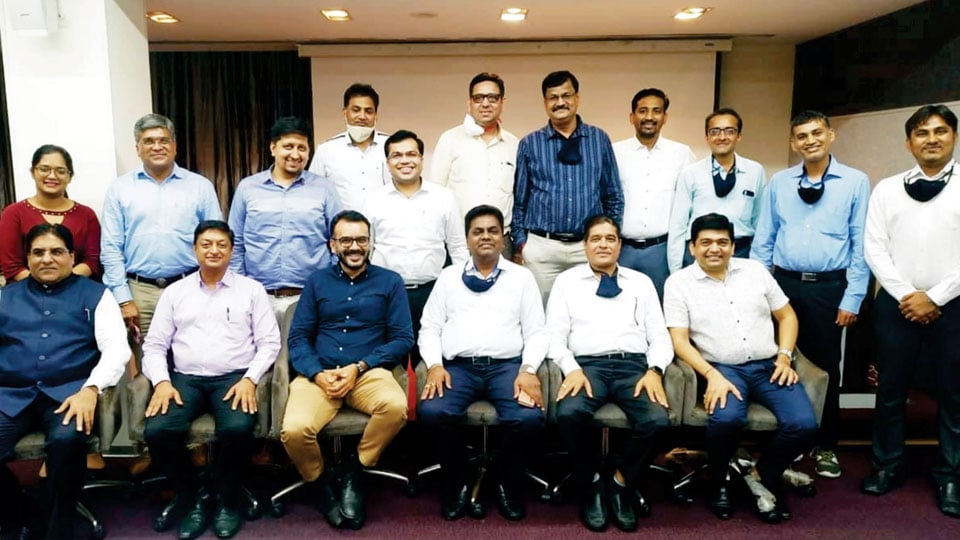 Mysore/Mysuru: B.K. Deepak Kumar Jain of Mysuru city has been nominated as the Zone Treasurer of Karnataka-Kerala-Goa (KKG) Zone of Jain International Trade Organisation (JITO) for the term 2020-22.

This was officially announced during the first Zone meeting of JITO KKG Zone held on Nov. 18 at Bengaluru by Zone Chairman Narendra Samra and Zone Chief Secretary Sudhir Gadiya.