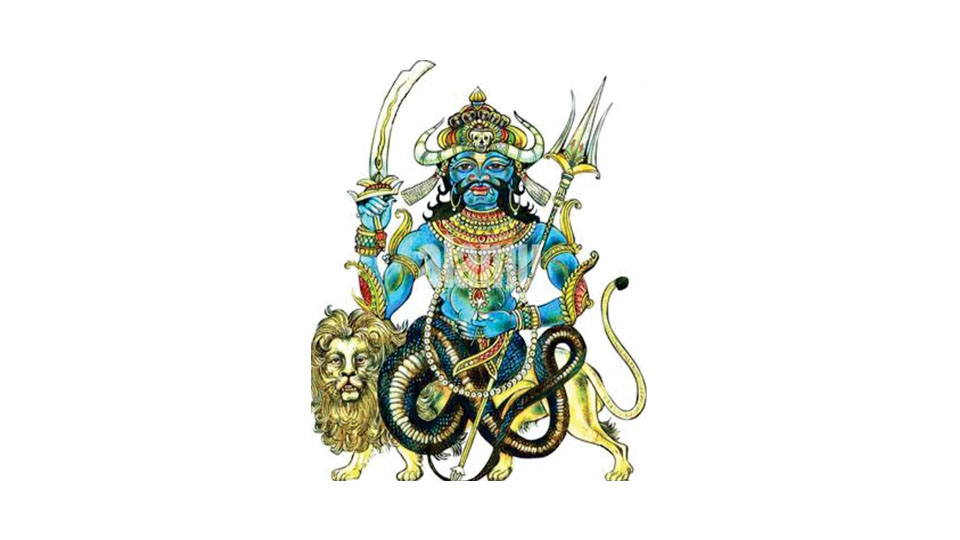 There is a school of thought which claims Astrology is a science and it is taught as a subject in a few Universities also. At the same time, it is equally true, Astrology by its widespread misuse exploits the innocent people.

Similarly, Rahukala time is considered inauspicious by a wide section of society and it is equally opposed by rationalists. Legendary Principal of National College and ex-VC of Bangalore University Narasimhaiah used to argue that if Rahukala is inauspicious, every day there should have been many accidents on roads as number of KSRTC and City Buses start their journey in Rahukala only!

In the new State of Karnataka born in 1956, the first batch of Assistant Commissioners were recruited in the year 1962. The tradition of KPSC taking leisurely 2-3 years to complete the selection process seen now, started then only as Advertisement for recruitment was issued in 1959-60 and appointment orders were issued in 1962! Selected candidates were asked to report for duty before Chief Secretary (CS) to GoK in Vidhana Soudha on forenoon of 26.10.1962. I was one amongst them.

As I was working as a Probationary Officer in Reserve Bank of India (RBI), Mumbai, I had to resign, get relieved and join duty here. After relief, I came to Bengaluru on 26th morning and went to CS Chambers in Vidhana Soudha round about 10.45 am as I had to report for duty before 12 noon.

After ascertaining why I have come, peon outside CS Chambers was surprised and stated that others are already inside CS Chambers. I was allowed to go inside and join them. As I entered in, Mr. Rebello, the then CS to GoK was giving his usual advise to new recruits and after exchanging some pleasantries we were asked to call on next Officer and we came out.

After coming out of CS Chambers, few college-mates of mine who were in that batch asked me why I was late. I told them I had time till 12 noon to report and I was not late. They smiled and said there was Rahukala between 10.30 and 12 and hence they had come early. They entered CS Chambers before 10.30 itself after seeking his permission, as they did not want to join duty for a new job in Rahukala. I kept mum not knowing what is in store for me in service having joined in Rahukala.

READ ALSO  When Raj Kapoor came to my house in Mysore

However, most of the recruits of this batch did very well in service, reached top positions in Government before superannuation. Unfortunately, God was unkind to a few even though they kept Rahukala at a distance when they joined.

One died in two years within probationary period itself, while God snatched away 2-3 before they reached superannuation. Few others got delayed promotions midway and lost seniority. One was compulsorily retired! But I who joined duty in Rahukala on 26.10.1962 came unscathed in service.

Having kept foot soldiers of Yamaraja like Diabetes, BP, Stroke etc., at a distance, I have not allowed him to touch me even at 86! I have received more money from Govt. in pension than what I got as salary in service and continue to exploit exchequer. Persons in charge of Budget preparations are scared of increasing pensioners like me !

Moral of the story: Defy Rahukala, success is assured!

2 COMMENTS ON THIS POST To “Defy Rahukala, Success is Assured !”