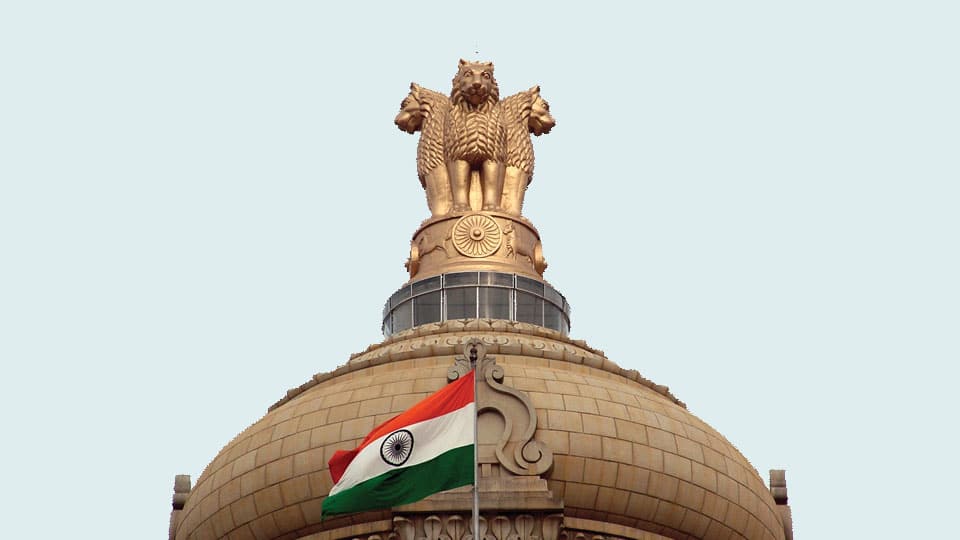 Motivational Speaker and author Paul Scanlon (born: 1957) has observed, citing research finding, that as many as 80 per cent of people are unhappy at work, adding that a bigger problem than unemployment is misemployment. Disenchanted in life and clueless about what befalls them in days and years ahead, destiny, sometimes referred to as fate (from Latin fatum) is often taken as a predetermined course of events happening to people in general and individuals in particular. Given the highly disturbed conditions in public domain, with virtually no region of the globe exempted, the diverse meanings that people at large give to fate, in all likelihood, drives them to feel more unhappy leaving them, barring rare exceptions, in no frame of mind to proactively act and put them back on track. The legends in society, who stand up to adversity of the most challenging nature are live examples of people who don’t believe in blaming fate or accepting meekly whatever fate hands down to them. Such legends, far and few between in our times, feel choked among the growing number of Indians in public life who have mastered the art of making their selfish desires as nation’s interest. They are called politicians, a gross misnomer.

The elderly in the land, with their heart bleeding for the next generation’s welfare, are shocked at the conduct of the country’s millennials, who account for half its total population. Disrespect to senior citizens, disdainful ways of life, brazen indiscipline, lethargy, violating the land’s laws and so on mark the growing tribe of no takers for the words of the wise.

Optimism has its positives and pessimism its negatives. The successive Governments both at the Centre and in the States, aided by their advisors, are launching measures to arrest the worsening features on several counts, particularly health, cleanliness of the living spaces, conserving water for meeting the basic needs of drinking as well as industry, plastic debris which has virtually paralysed administration far short of plans to arrest its bulging mass, illnesses debilitating the human resources that have to keep the wheels of the country’s economy in a dynamic state, last but not the least the issue of disciplining the people marked by all sorts of uncivil acts. Dealing with the latter sections in the population softly is well-taken but that has only swollen the presence in the land.

One section of society seems to have thrown up their hands with no hopes of orderly life, particularly in urban spaces, while the second section prefers to be mute witness to the goings on. As a wiseacre said, every problem has a solution, but when the people themselves are the problem, one chooses to accept it as destiny. Add to this, the current tribe of leaders in the country is a problem that is begging for solution.