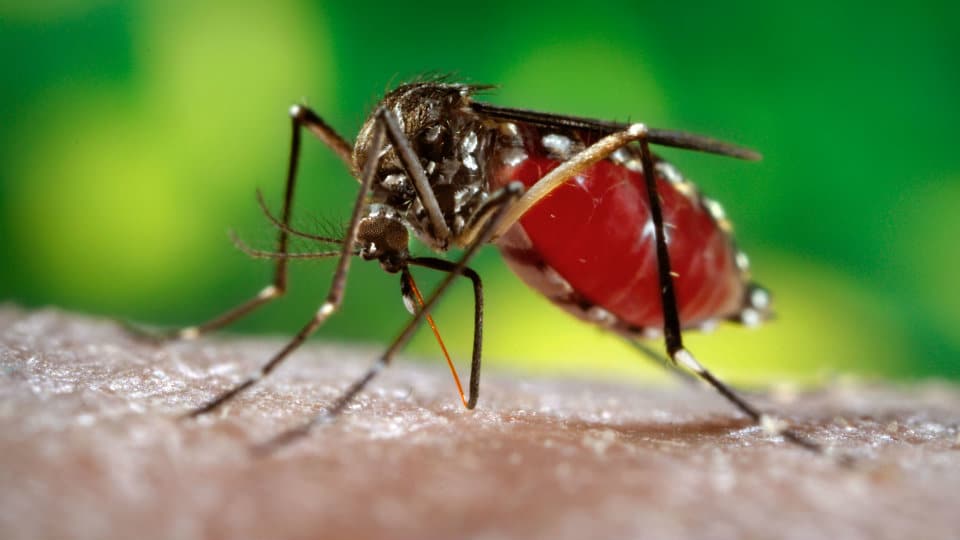 Mysore/Mysuru: An eight-year-old girl has died of dengue in city yesterday.

The deceased girl is Varshini, daughter of Venkatesh and Geetha couple, residents of Tilaknagar 13th Cross. Varshini was studying in second standard at a private school in city.

Varshini, who began suffering from fever five days ago, was taken to a clinic, where the doctor prescribed some medicines, but the fever did not subside.

On Tuesday night, she was admitted to a private hospital and the blood test confirmed that she was suffering from dengue. Her health condition deteriorated yesterday afternoon and was shifted to an ICU where she breathed her last in the evening.

District Health Officer (DHO) Dr. K.H. Prasad, speaking to Star of Mysore yesterday evening, said that deaths due to dengue, even in private hospitals, have to be reported to the Health Department within 24 hours. But we have not received any reports.

As the death took place on Oct. 12 evening, we are expecting the report soon, he said and added that awareness on prevention of dengue is being held besides stating that if mosquito bites are prevented, dengue can be put under control.