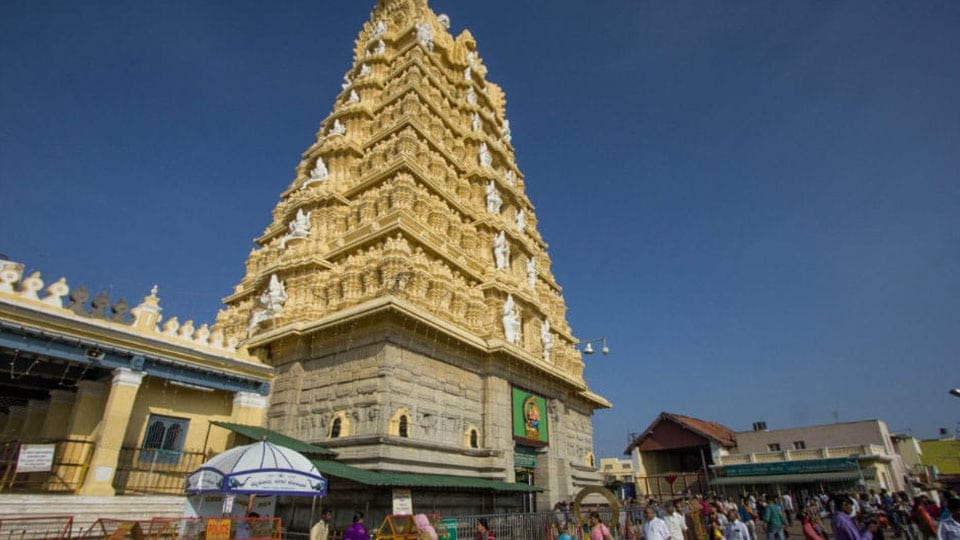 The residents complained that they were not receiving Cauvery water. Jyothi replied that a new borewell has been sunk and water will be supplied. Vasu suggested that a tank could be built near SDMIMD at the foot of Chamundi Hill, where Cauvery water is being supplied, which can be pumped to Tavarekatte.

Deshpande asked the officials to study the feasibility of that project. The villagers bemoaned that khatas were not being provided for them. When Deshpande sought the reason from the DC, the latter said that a joint survey was due involving the Forest Department which will be done soon.

The residents alleged that the silt of Tavarekatte pond was removed and sold for a good price to a brick factory illegally. The Minister raised a point that the silt being very fertile could have been used as fertiliser. However, he assured to check the details to ascertain whether the desilting was done in excess of the stipulated depth.