Home » News » Despite opposition from villagers and devotees of Goddess Cauvery: Mega Sai Baba Temple coming up at Bhagamandala 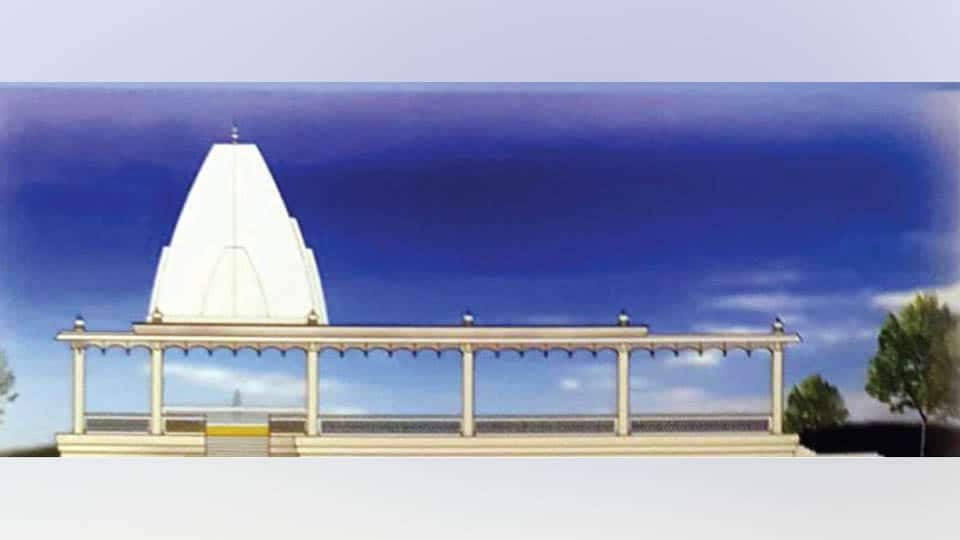 Despite opposition from villagers and devotees of Goddess Cauvery: Mega Sai Baba Temple coming up at Bhagamandala

Madikeri: The proposal to construct a huge temple for Shirdi Sai Baba at eco-sensitive Bhagamandala in Kodagu district has stirred a hornet’s nest as environmentalists and local villagers are opposing the project as it would lower the importance of Bhagandeshwara Temple there.

The ‘Bhoomi Puja’ (foundation stone) for the temple complex will be laid on March 1 and the construction site is opposite a Petrol Bunk near the Inspection Bungalow, four kilometres before the welcome arch of the temple town. The construction has been initiated by Saiswarga International Charitable Trust, RMV Second Stage, Bengaluru.

Speaking to Star of Mysore this morning, President of Bhagamandala Bhangadeshwara Temple Management Committee B.S. Thammaiah said that they have no information about the Sai Baba temple coming up at Bhagamandala. “This might be a private land and some private parties might have been involved in its construction,” he said.

Villagers of Bhagamandala, however, have taken objection to the construction of the temple at Bhagamandala that is considered holy both by Kodavas and Gowdas. “The proposed huge Sai Baba Temple will downgrade the importance of the Bhagandeshwara Temple and it is coming up near the Inspection Bungalow that is very close to the holy place. This must not be allowed,” said Joyappa, a resident of Bhagamandala. 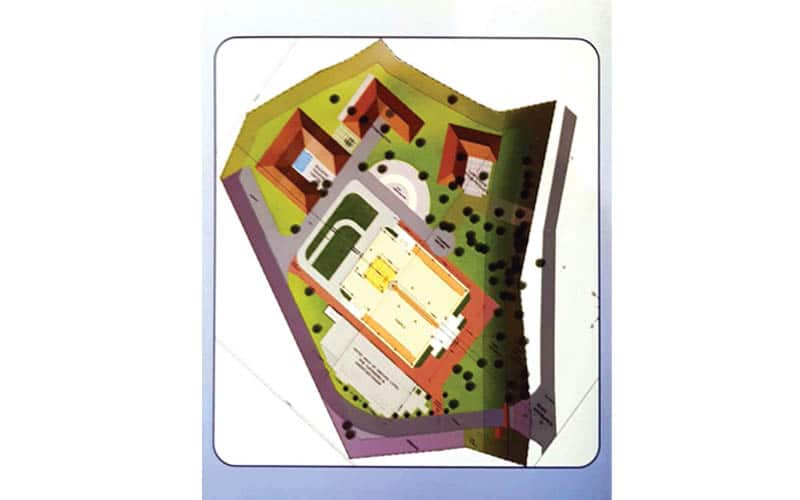 “Today it is the Sai Temple at Bhagamandala and tomorrow it will be the Padi Igguthappa Temple at Kakkabe. The Kodagu District Administration must not allow the Sai Baba temple at Bhagamandala. Here, the Tirupati model must be followed. At Tirupati, no other temple is given permission to preserve the sanctity of Lord Venkateshwara Temple,” said Prakash, a resident of Thalathmane. Another villager said already Bhagamandala was a victim of indiscriminate development. “People come here, cook food and throw waste all around. Now with Sai Baba temple coming up, there will be more influx of people. The Sai temple must be shifted from Bhagamandala,” he said.