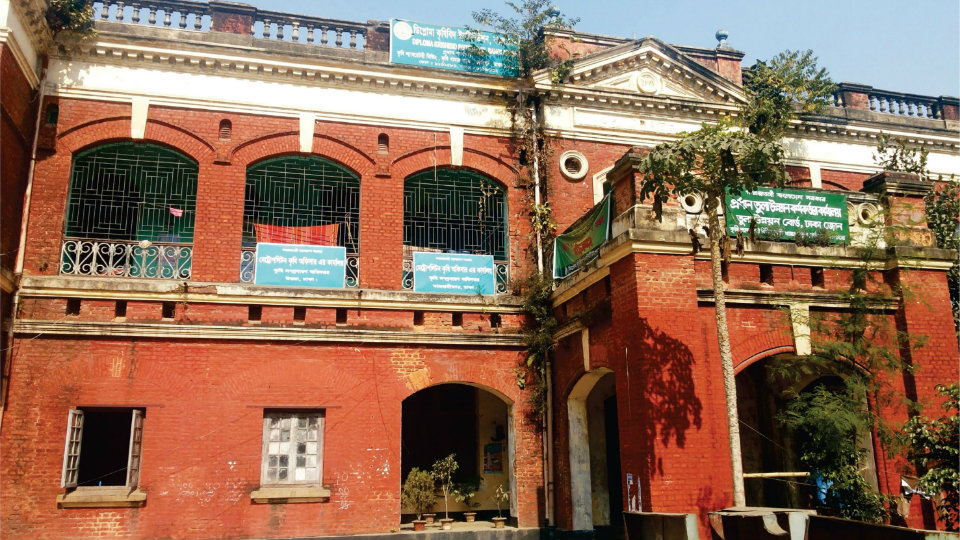 Why Dhaka?” was the common question whenever I mentioned that I had visited Dhaka in January. I was born in Dacca, now Dhaka, capital of Bangladesh. My parents had left Dhaka for Dehra Dun just before partition as refugees, with me a toddler. So my visit to Dhaka was a long journey back in time. It was special because, to slightly misquote T.S.Eliot, “In the end was my beginning.”

How far can I go back in my memories? Obviously only as far as I can remember! I was helped by my parents who had kept their own, and my memories alive with photographs and spoken references to people, places and events. I found an old photograph of the house in which my parents had lived in the Dhaka University campus of the 1940s.

I had always wanted to visit Dhaka but never got an opportunity until recently, when I accompanied my husband who went there to present a paper at a conference. 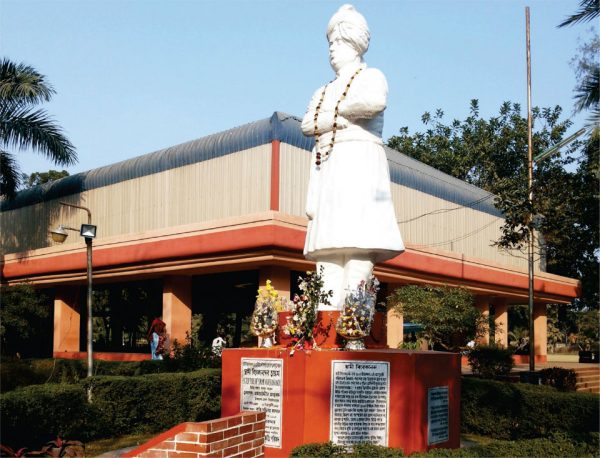 of Swami Vivekananda outside the Hindu Prayer Hall in Dhaka University.

Dhaka is like any large Indian city — beautiful in parts and sadly dying in others. People are milling around everywhere, and the traffic is chaotic amid a cheerful disregard for rules. Travelling in a car in Dhaka had me anxious, even worried, about getting involved in an accident. There are memorials and monuments that mark the history of the capital of this relatively new country, and many people whom we met at the conference were deeply appreciative of the role Indian soldiers played in Bangladesh’s independence in 1971. At the conference venue, a good number of Muslim women I spoke with wore sarees and even the bindi. They said that Bengali women wore bindis!

READ ALSO  India Vs Pakistan Hockey Asia Cup: Men in Blue look to make it 2 in 2 against arch-rivals

Many people at the conference, when told that I was returning to my birthplace, were surprised that I spoke no Bengali. I told them that when I left Dhaka 70 years ago, I was just two-years-old!

People went out of their way to help us locate the places of my earliest memories. The Jute Research Institute in Dhaka where my father was a scientist, had moved to a new location, but providentially the laboratory building of the Botany Department, constructed in 1909, where my father worked had survived the ravages of time and the devastation of development-driven demolitions!

Nafisa (name changed), a young student of Dhaka University took us around the campus, where I hoped to see the house where we once lived. There were moments when I was emotionally overcome — imagining my father working at his microscope in the laboratory, and imagining that the hoary trees under which I must have stumbled and played were speaking to me. 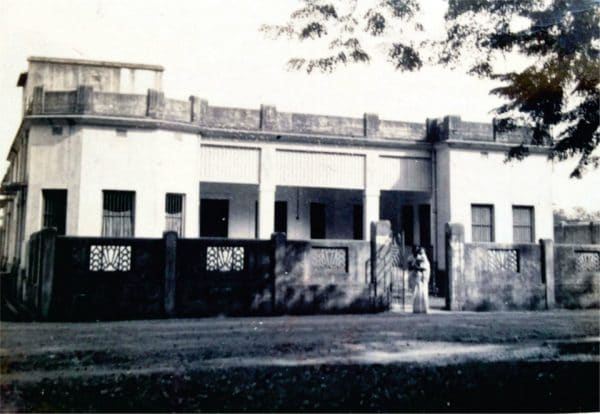 My parents’ house in Dhaka University campus — the baby is me !

Nearby we observed preparations for an event. Nafisa told us it was for Saraswathi pooja. She said that all the Departments of Dhaka University celebrated the festival in a spirit of religious amity, and even had a prize for the best “protima.” There was a life-size statue of Swami Vivekananda and a big one of the Buddha nearby.

Both India and Bangladesh have national anthems written by Rabindranath Tagore. He is revered as Gurudev in India, while Bangladeshis call him their Guruji.

Today we are surrounded by growing deserts of hate, divisiveness and intolerance. Dhaka, by contrast, and as far as I could discern, was for me a memorable and refreshing oasis of amity, love and acceptance where, as Gurudev famously sang, “The world has not been broken up into fragments by narrow domestic walls.”

Though I was a foreigner, a Hindu woman from India, people whom we met treated me with affection and acceptance as a daughter of the land returning after 70 years. Again and again people remarked on the entry in my passport showing my birthplace as “Dhaka, undivided India.” It brought out the fact that it is politics that divides peoples and lands. I believe the nostalgia was in more hearts than mine alone, when I reached the end (or is it the beginning?) of my memories.