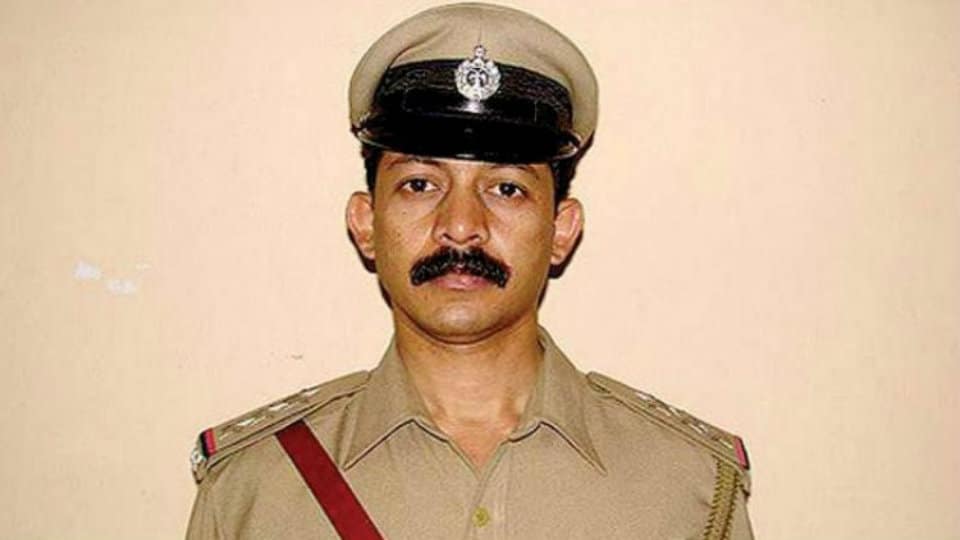 The Principal Civil Judge (Junior Division) and JMFC Court here will deliver its order on the petition filed by late Dy.SP M.K. Ganapathy’s parents, brother and sister seeking the Court to consider them too as complainants in the case pertaining to the death of Mangaluru Dy.SP M.K. Ganapathy, who was found death at a lodge in Madikeri on July 7.

Judge Annapoorneshwari, who completed the hearings in the case, announced that she would deliver the order on April 3.

Later Advocate Pavanchandra Shetty, speaking to press persons, said that following a Court order, the CID conducted an investigation into the suicidal death of Dy.SP M.K. Ganapathy. The CID, which completed investigation, submitted a ‘B’ report to the Court. But the late Dy.SP’s son Nehal backed out of continuing the case, citing his academic career. However, M.K. Ganapathy’s parents, brother and sister, who wanted to pursue the case, filed a petition praying the Court to consider them too as co-complainants in the case. Also, Ganapathy’s father Kushalappa moved the Supreme Court, which directed the Karnataka Government to submit a report on why the case should not be handed over to the CBI, Shetty said.

In this backdrop, he has presented his arguments and prayed the JMFC Court to allow late Ganapthy’s parents, brother and sister to continue the case, he added. Continuing, Shetty said that he had referred to the Supreme Court judgements in Shankar versus the State of Karnataka case and Dhariwal Industries versus Kishore Wadhwal case, which clearly said that the aggrieved parties should be given an opportunity to pursue the case.