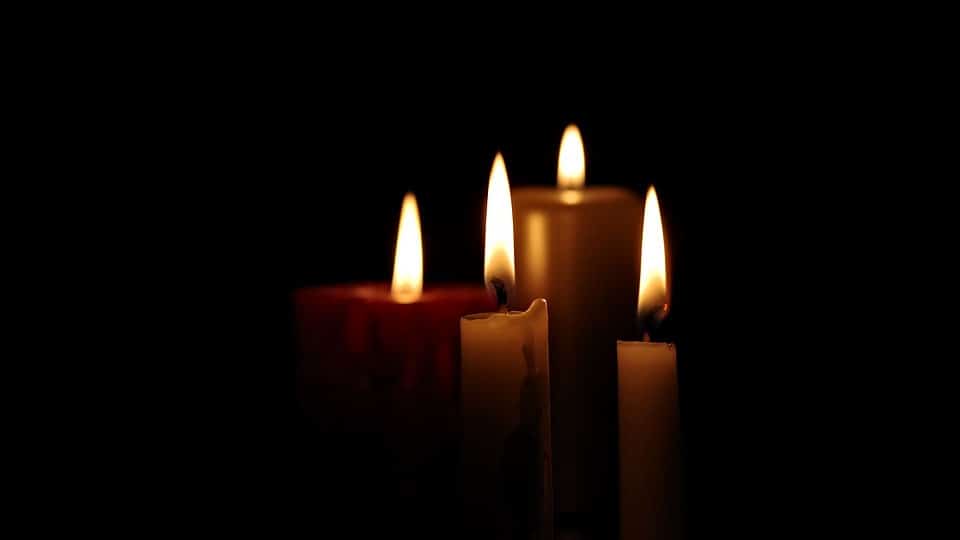 The American intellectual and inventor Benjamin Franklin (1706-1790) is quoted as saying that there is nothing in life as certain as death and taxes. One may be inclined to take the quote as a merely humorous banter of Franklin, probably getting into a frame of mind hating the thought of shelling out taxes and taking the event of death lightly. Not many have the mental strength and balance of mind to either witness the death of a close friend or family member accepting it as no human being, or for that matter, no living form can have permanency of life. Even talking about death creates in one’s mind a wave of solemnity, particularly when the event impacts relationships with financial implications. Given the ongoing death-related scenario in the land, portraying figures of death in road mishaps as well as the growing numbers of violent acts both within the country and on its borders with the neighbouring nation, there is reason to treat the news of death of anybody with far less sense of shock than in the past. A Kannada idiom Nitya saayovarige alovryaaru must have been scripted to help one to get mentally hardened.

We often hear from sources both in the government and knowledgeable circles statements disfavouring the expansion of the populations of certain species of animals in some regions. But, many take umbrage if anybody makes a similar statement regarding human populations, particularly in the land’s urban spaces, already bursting at the seams. Even death is nowhere near arresting this irreversible trend.

Welcoming death under certain circumstances, particularly in the case of aged members of families not attending with love to the needs of suffering senior citizens cannot be translated into action, thanks to the land’s laws relating to suicide. In this context, the practice of intentionally ending one’s life to be rid of pain and suffering, namely euthanasia, is marked by different laws in various countries. As reported in an article by a former top bureaucrat published this week in a daily, responding to a Public Interest Litigation (PIL) by the NGO Common Cause in the Supreme Court asking that the Right to die with dignity be declared a fundamental right, the Central government has opposed the proposal.

The issue of dying in dignity, irrespective of the existing related laws of the land, boils down to ultimate assertion of privacy and the desire for dignity on the part of an individual to choose the time and manner of death. In sum, until the cloud of allowing euthanasia by law is cleared, one has to settle for the dignity factor only after one’s death, for now.