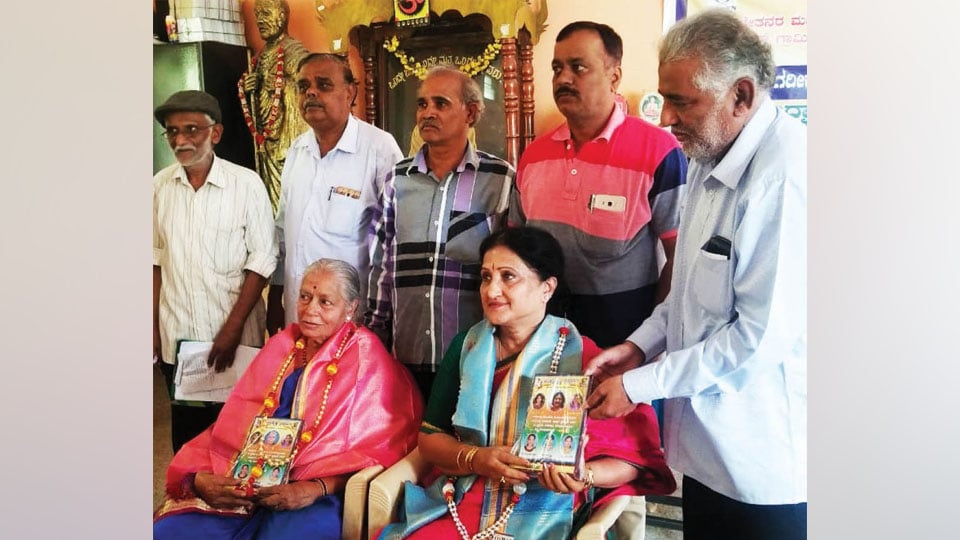 Mysuru:  Stating that writer Dinakar Desai has enlightened the State through his writings, thus befitting his name, Littérateur Bannur K. Raju has said that the great limerick writer also involved himself in building the society.

Recalling the spirit of the ever enthusiastic Desai, he said that the great writer must be credited for Farmer Movement and bringing unity among Mumbai Shipyard workers.

Stating that Desai was also an active journalist and started ‘Janasevaka,’ a local newspaper, he said that Dinakar Desai became the first MP from the State to get elected as an independent candidate to the Lok Sabha in 1967 contesting from the then Canara constituency.

Dinakar Desai
Dasara Wrestling-2019: Pairing on Sept. 22
‘Bhagavad Gita is among the most translated epics’