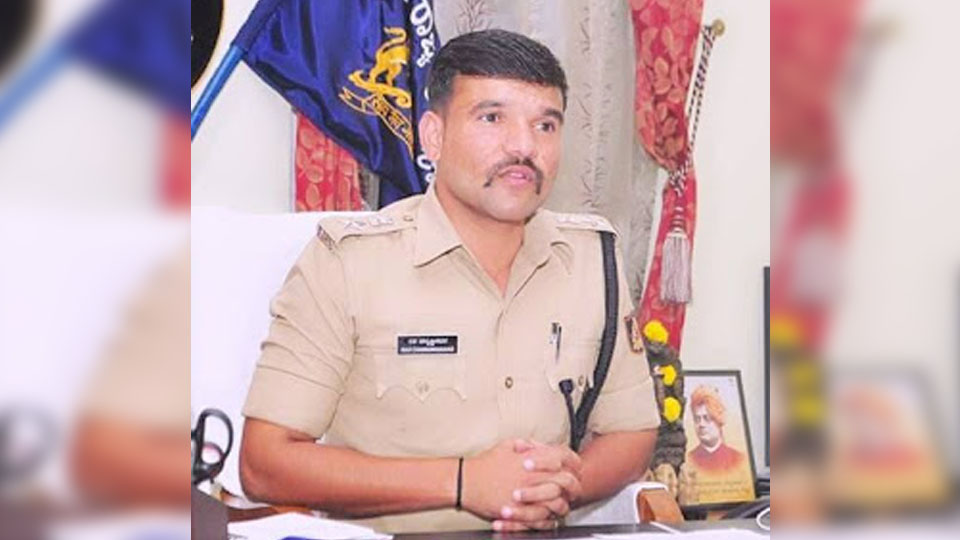 The Mysuru district will soon release a 400 page directory containing the e-mail address and telephone numbers of people representatives from village level to the national level, the President of India, the Prime Minister’s office and senior officials, according to SP Ravi D. Channannavar.

Speaking to press persons after ‘Janaspandana’ meet at his office here on Thursday, the SP said that apart from this directory, the district Police are also planning to bring out three more handbooks containing vital information on general laws, Government programmes, benefits to SC/ST communities announced by the Central and State Governments, Indian Constitution, Rights and Duties of a individual etc., and also on district Police.

The Directory and handbooks will be distributed free of cost to every GP, Government School and Public Library and as well to Nimiti Kendras and NGOs, the SP added.

Stating that 8,400 citizens with five persons from every village of the district have been made members of the Citizen Consultative Committee, Channannavar said that the Janaspandana Meet will be held every Thursday at 3.30 pm. He further said that all the Dy.SPs and Police Inspectors of the district have been asked to submit a report once in a fortnight on the measures taken by them to curb illegal activities.