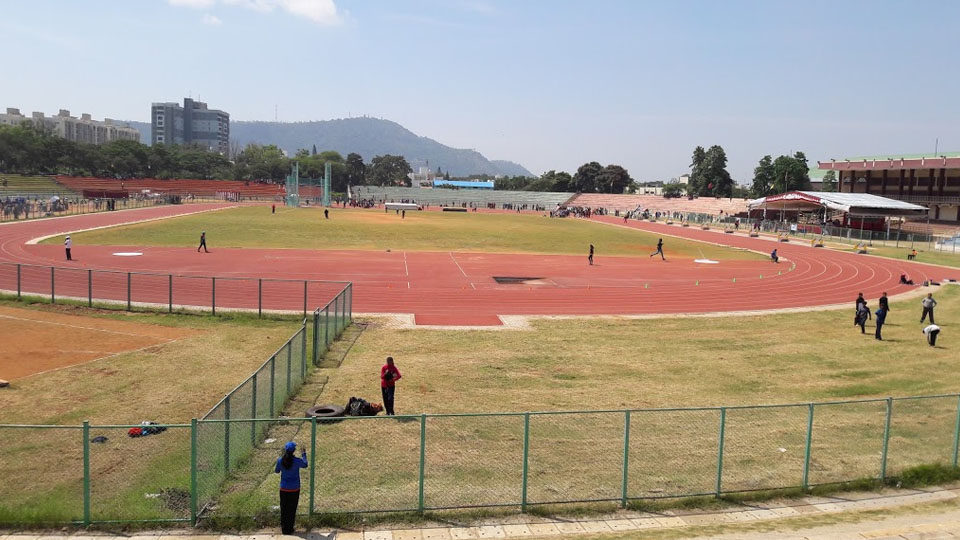 The District-level Annual Sports Meet (2019-20) of State Government employees will be held at various venues in city on Jan.3 and 4.

He further said that District in-Charge Minister V. Somanna will inaugurate the event at Chamundi Vihar Stadium on Jan.3 at 10 am and the valedictory function will be held on Jan.4 at 4 pm.

Pointing out that the Government employees from all taluks, who are willing to participate in the events, must register their names at Chamundi Vihar Stadium before 8.30 am on Jan.3, he said that all participants should compulsorily participate in the march-past to be held during the inaugural ceremony at 10 am.

Those winners securing first and second places in individual category and first prize winner in group events will be eligible to participate in the State-level Sports Meet, Ramu said.