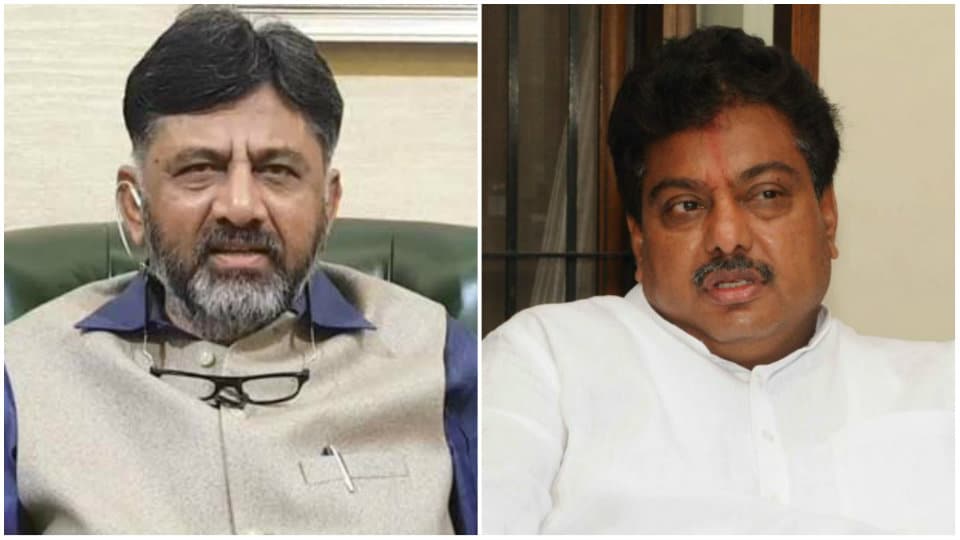 While Shivakumar is an influential Vokkaliga leader, Patil is a Lingayat leader from North Karnataka, who is said to have considerable hold over his community. Apart from Shivakumar and Patil, the names of Krishna Byregowda, K.H. Muniyappa and H.K. Patil too are doing the rounds. Adding to this list is former MP Prakash Hukkeri, who has openly claimed that he too is a contender for the KPCC President post. However, the race is said to be chiefly between Shivakumar, widely considered as the party’s trouble-shooter and Lingayat leader Patil.

Meanwhile, soon after Siddharamaiah and Dinesh Gundu Rao resigned from their posts, acting AICC President Sonia Gandhi is said to have talked to top party leaders in the State and also the Party-in-charge of Karnataka K.C. Venugopal, on finding suitable replacements for the two responsible posts.