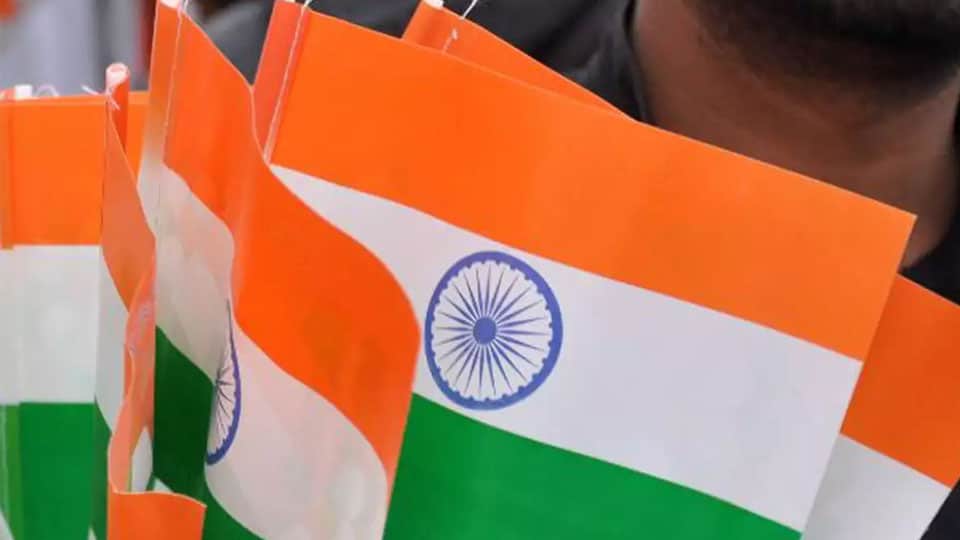 Mysuru/Mysore: Using plastic made National Flag will be considered as violation of rules and regulations and it will be taken as insult to the Tricolour. Ahead of the Republic Day celebrations, Deputy Commissioner Abhiram G. Sankar has issued advisory and also urged that awareness programmes be carried out among the masses.

The advisory asks officials and Police to ensure strict compliance of the provisions contained in the ‘Flag Code of India, 2002’ as well as ‘The Prevention of Insults to National Honour Act, 1971’.

The advisory said that on important national, cultural and sports events, flags made of khadi or hand-spun cloth only are to be used by public in terms of the provisions of the ‘Flag Code of India, 2002’ and such flags are not to be discarded or thrown on the ground after the event. Such flags are to be disposed of, in private, consistent with the dignity of the flag.  Plastic flags are not easily biodegradable like cloth flags and these do not get decomposed for a long time.