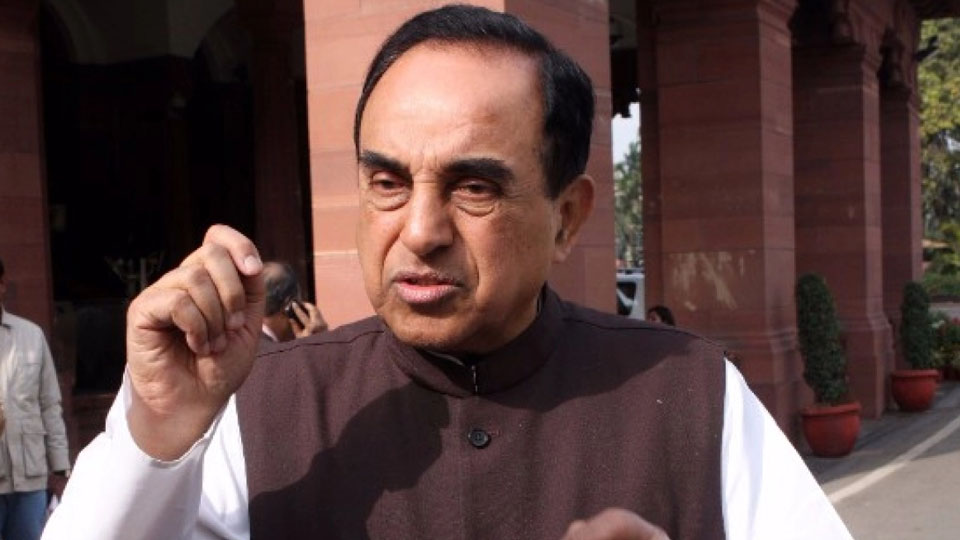 New Delhi: Ahead of the Supreme Court’s order on whether or not there will be a Court-monitored mediation in the Ayodhya dispute, Republic TV spoke to BJP MP Dr. Subramanian Swamy and asked him whether there could be a resolution in the case before the all-important 2019 Lok  Sabha elections.

Here’s what he said about what he expects to happen in the Supreme Court, as well as on a pre-election resolution:

“The title holder claimants need eight weeks more to check the translation of documents. During these eight weeks, the Court wants to explore. But my opinion is that it’s a waste of time because the land has already been nationalised by the government,” he said, sticking to what he had said on Wednesday when he opined that it would be a futile exercise.

He added, that as a result of the parameters he had mentioned – i.e. the  government the land, “Only my prayer would survive which is that I have a fundamental right to pray there,” and consequently, concluded “So Ram Mandir being constructed is certain, it’s only a matter of time.”

He was then asked, “Do you think we can expect the result before elections?”

To this, he said, “If they take my petition separately and then decide, then yes, it’ll be before elections.”